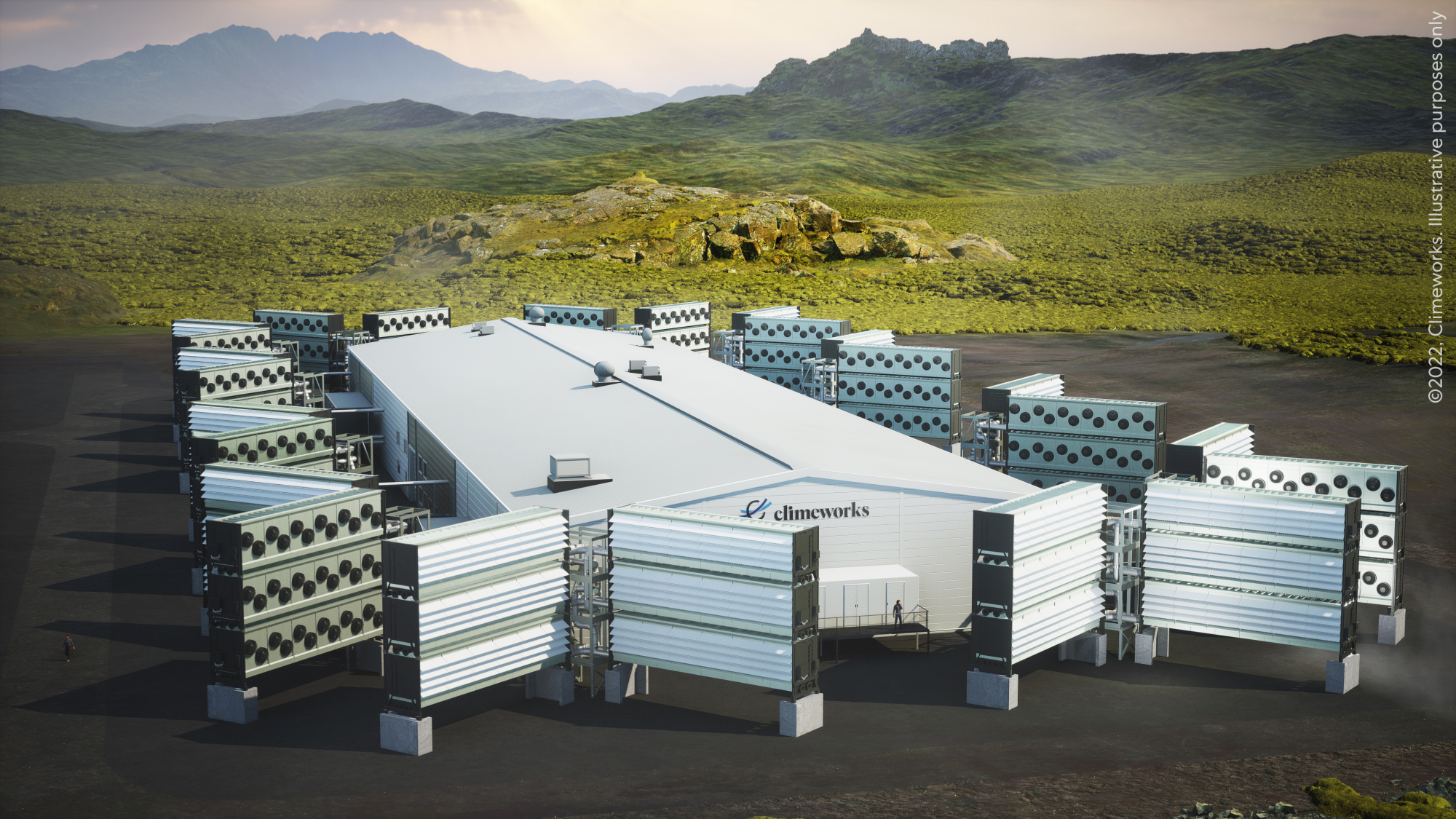 Climeworks has announced that work has started on the construction of its newest and largest carbon dioxide direct air capture and storage plant, Mammoth.

“With Mammoth, we can leverage our ability to quickly multiply our modular technology and significantly scale our operations. We are building the foundation for a climate-relevant gigaton-scale capacity, and we are starting deployment now to remain on track for this.”

Building on a Legacy of Carbon Removal

Following a recent equity raise of USD 650m, Climeworks is focused on rapidly scaling-up capacity on the market. It will concentrate on implementing large modular direct air capture and storage facilities, investing in technological development, and growing its organization globally.

Mammoth is Climeworks’ 18th project and its second commercial direct air capture and storage plant. It is designed with a nominal CO2 capture capacity of 36,000 tons per year when fully operational – an order of magnitude larger than Orca. Located in Iceland, construction is expected to last 18-24 months before operations start.

Partnerships to Facilitate the Behemoth

Mammoth is designed to further expand supply and provide engineering experience for Climeworks 10x scale-up steps. It capitalizes on a very dynamic market demand – with several 10-year offtake agreements signed over the last months – and technology learnings from operating Orca.

“[This day] is a very important day for Climeworks and for the industry as construction begins on our newest, large-scale direct air capture and storage plant,” said Jan Wurzbacher, Co-Founder and Co-CEO of Climeworks, when it announced that work had begun on the site.

“With Mammoth, we can leverage our ability to quickly multiply our modular technology and significantly scale our operations. We are building the foundation for a climate-relevant gigaton-scale capacity, and we are starting deployment now to remain on track for this.”

“Based on most successful scale-up curves, reaching gigaton by 2050 means delivering at multi-megaton scale by 2030. Nobody has ever built what we are building in DAC, and we are both humble and realistic that the most certain way to be successful is to run the technology in the real world as fast as possible. Our fast deployment cycles will enable us to have the most robust operations at multi-megaton scale,” said Christoph Gebald, Co-Founder and Co-CEO of Climeworks.