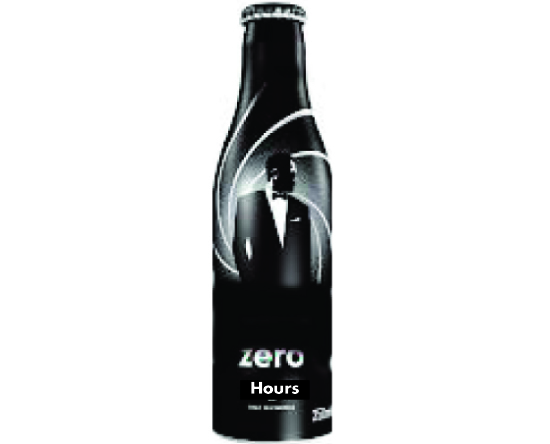 The Office for National Statistics (ONS) has published figures showing that employers have been using more people on zero hour contracts. In its findings, it showed that:

The number of people saying they are employed on zero hours contracts depends on whether or not they recognise this term. The ONS believes it is not possible to say how much of the increase between 2013 and 2014 is due to greater recognition rather than new contracts.

On average, someone on a zero hours contract usually works 25 hours a week.

Around a third of people on them want more hours, with most wanting them in their current job, compared with 10% of other people in employment.

The findings brought immediate criticism from trade unions and political parties. The Trades Union Congress condemned the increase in those on zero hours contracts. "Zero hours contracts sum up what has gone wrong in the modern workplace,” complained Frances O'Grady, General Secretary, TUC. “They shift almost all power from the worker and give it to their boss."

Not surprisingly, business groups have defended the use of this use, focusing instead on the flexibility it can give workers and employers. “For hundreds of thousands of workers and employers these contracts represent an extremely attractive proposition,” stated Neil Carberry, Director for employment and skills, CBI. “Despite efforts to portray all those on such contacts as exploited, the truth is that there are plenty of engineers, contractors and professionals whose willingness to be flexible adds significantly to their market value and, therefore, their earning power.

Picture: Yes or no to Zero Hours?

World Breastfeeding Week – How to Provide a Supportive Work Space

On World Breastfeeding Week, ThisWeekinFM looks at how to create a work environment suitable for breastfeeding and what is required by law in this area. Officially...

For those already looking to book their 2023 holiday getaways, early planning around UK Bank Holidays can help to maximise time off. Using annual leave hacks, such as...

WhatsApp for Work – Are you GDPR Compliant?

Whilst most property professionals believe their customer communications are GDPR compliant, the vast majority are failing when it comes to using instant messaging...

Supercharging Your Annual Leave for 2022

With an extra Bank Holiday this year, strategically arranging your annual leave means you can maximise your holiday allowance for 2022. As The Queen marks seventy...

Using Inclusive Language in the Workplace During Ramadan

With Ramadan approaching, D,E&I and Wellbeing Consultant Ash Ahmad shares her tips on how employers can support their Muslim employees and colleagues during the month...