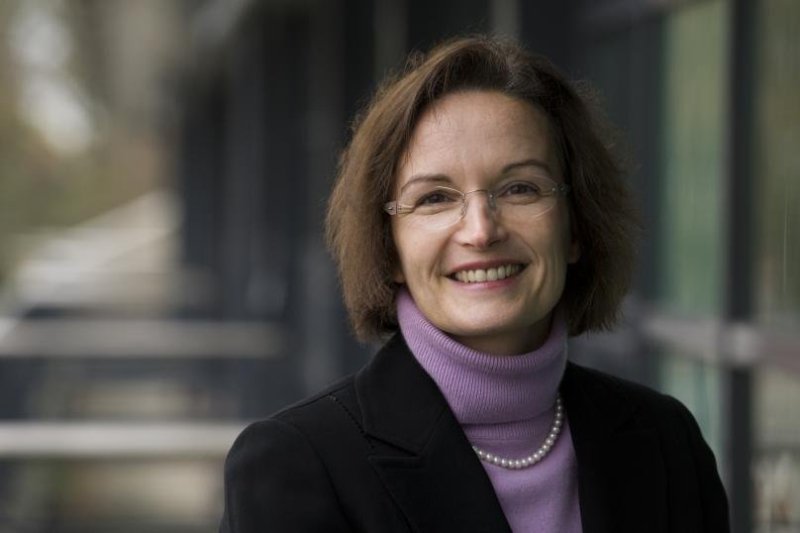 The Health & Safety Executive has appointed experts in the gig economy and mental health to its Workplace Health Expert Committee.

The Workplace Health Expert Committee (WHEC) is a scientific and medical committee which provides independent, expert opinion to the HSE by identifying and assessing new and emerging issues in workplace health.

Dr Joanna Wilde and Dr Paul Litchfield, the two appointees, will support the publication of accounts of the latest evidence to support the HSE’s work on health issues.

Dr Wilde has specialist expertise in the behavioural and social sciences and is a leading expert in the effect of psychosocial factors on workplace health. A Fellow of the British Psychological Society, her current research focuses on the health problems inherent in new structures of working relationships, often described as the ‘gig economy’.

Dr Litchfield was Chief Medical Officer for BT and has been active in the field of workplace health and safety for more than 35 years. Litchfield has been involved in UK and European initiatives aimed at promoting good physical and mental health to improve rehabilitation back into work and to reduce the stigma of mental ill health. In 2015 he was appointed Chair of the UK’s What Works Centre for Wellbeing, which is dedicated to understanding what can be done to improve wellbeing across society.

WHEC considers chemical and physical hazards, and human, behavioural and organisational workplace factors which lead to physiological and psychological ill health. Working under the leadership of an independent Chair, Professor Sir Anthony Newman Taylor, in recent years the committee has prepared reports on health issues including sedentary work, the risk of lung cancer from exposure to respirable crystalline silica and work-related stress.

A waste worker has been killed after falling in to a baler; two companies have been fined for inadequate asbestos precautions;. a worker has fallen from the roof of a...

Businesses are becoming increasingly aware of the importance of employee health and wellbeing, writes AJ Products' David English. There is little doubt future...

Built environment businesses are adopting increasingly ambitious sustainability commitments while IFMA UK has joined forces with Greenpeace and Kids Against...