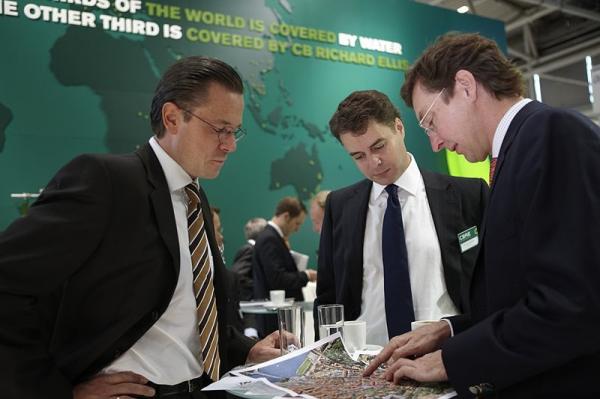 Companies are increasingly prioritising employee needs when making business and property decisions, according to the latest annual European Occupier Survey by the international property adviser, CBRE.

Now in its fifth year, the survey has asked decision makers at global corporations collectively occupying approximately 200 million sq m worldwide, to understand their objectives and associated challenges across a broad range of issues. The respondents represent companies headquartered primarily in Western Europe or North America spanning multiple sectors, of which the largest are banking and finance, professional services, and technology and telecommunications.

The survey states that the importance of an effective workplace strategy that prioritises staff needs has ‘risen up’ the agenda. This is a shift from the start of the economic downturn when cost was the core strategy driver, which created a potential ‘disconnect’ between companies and their employees.

Today, companies acknowledge these factors cannot be managed in isolation as evidenced by a third of respondents (33%) citing labour and skill shortages as a key business challenge, up from 21% in 2013. In addition, the workforce featured heavily as an explanation for companies’ location decision making. For example, 46% cited talent availability as a key factor behind location decisions, while 30% highlighted the cost of labour as a key driver. Both responses were 10% higher than the corresponding figures.

As a result, interest in adopting workplace strategies continues to gain momentum. Of those surveyed, 67% reported that their workplace strategy was primarily driven by the need to attract and retain talent. This represents a 20% increase from 2013 (48%) and dislodges cost savings from the top spot (56% in 2013 to 43% in 2014) into third place as the principal aim of such a programme. The second most popular reason to implement a workplace strategy was the desire to increase employee productivity (46%), up from 37% in 2013.

In addition, amenity rich locations that provide quality space and transport accessibility are increasingly sought by companies with 65% stating these factors are vital for building selection and to attract the younger generation. This demonstrates the increasing importance placed on workforce satisfaction and its impact on decision making.

“Location decisions are becoming more dependent on where labour is, or where it can be persuaded to move to, and building selection also increasingly reflects the importance of staff attraction and satisfaction,” stated Richard Holberton, Senior Director - EMEA Research and Consulting, CBRE. “As a result, property decisions and employee aims are becoming increasingly aligned, with workplace and staff wellness high on the agenda.”

Picture: A survey by CBRE has found that location decisions and building selection increasingly reflects the importance of staff attraction and satisfaction.