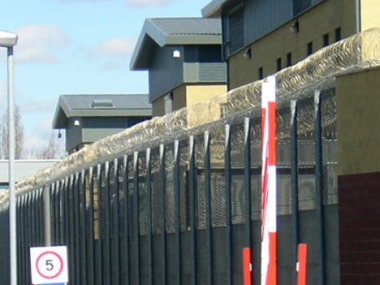 The controversy over the control of 400 detainees at Yarl’s Wood in Bedfordshire continued over the weekend with Serco denying that ‘excessive force’ had been used against a group of women detainees who had been demonstrating peacefully earlier this month.

Despite the denial, HM Inspectorate of Prisons – which is carrying out an independent enquiry into allegations of misbehaviour by Serco wardens – expressed ‘considerable concern’ at the incident that had been captured on CCTV.

The allegation into the incident was that Serco wardens used excessive force breaking up a peaceful demonstration in the room of a Kenyan asylum seeker who was due to be deported. Serco stated that its staff believed the women had ‘armed’ themselves with cutlery and that it required the wardens to wear protective equipment. However, one appears to have used his shield, using its edge to hit the detainees on their feet and legs. The guard has subsequently been suspended and joins two others who have also been relieved of duties pending an investigation into abuse.