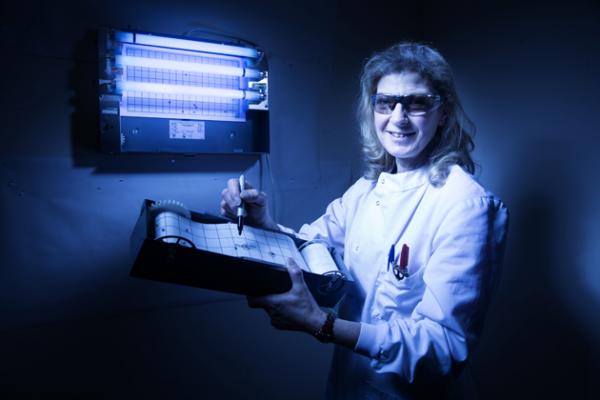 The collaboration is said to bring together Rentokil’s proprietary connected products and pest control expertise; Google’s core infrastructure, data analytics and machine learning; and PA’s digital and agile expertise as one of Google's global partners in the use of the Internet of Things (IoT) and the Cloud Platform.

Rentokil has developed its range of connected rodent control products particularly to customers in the tightly regulated food and pharmaceutical industries. Rentokil has over 20,000 digital devices running in 12 countries which have now sent more than 3 million pieces of data.

The new digital pest control services use the connected rodent devices with embedded sensors and mobile connectivity. The units communicate with Rentokil’s online ‘Command Centre’ and when they've caught a rodent, a technician is automatically alerted to take action while customers are kept informed through myRentokil, the firm's online portal. This allow a rapid response to emerging problems on site before and also enhances productivity by directing activity to where it is most needed. In addition, the devices provide continuous status information such as the quality of the mobile signal and battery life.

Built on Google’s Cloud Platform, and delivered by PA, this technology is scalable and is now ready to be deployed more widely to existing and new customers from Q4 2016 and to other parts of the company including supporting smart washroom applications by Initial.

Last month, in an early example of what the future of pest control may look like, Rentokil used this connected technology to remotely identify an emerging mouse problem and inform its customer, a large supermarket in the Netherlands, not only that it had a potentially damaging issue in one of its stores but also precisely where it originated. In consultation with the customer, they agreed an upgrade to their service plan, increasing the service frequency of visits by the local Rentokil technician and targeted this increased activity where it would have maximum impact.

With the widespread deployment of digital pest control services, such as connected rodent or insect traps located within customers’ premises, Rentokil will receive millions of pieces of data. All of the information will be hosted securely on the Google Cloud Platform and together with PA’s digital data and visualisation expertise, Rentokil aims to leverage Google’s Cloud Platform and machine learning to deliver big data and predictive analytics. Rentokil’s vision is to be able to offer its customers predictive advice and connected solutions which, for instance, map weather patterns with rodent behaviour or map swarms of insects as they cross territories.

This new depth of insight will be enabled through a suite of tools developed by the close collaboration between Rentokil, Google and PA. At the heart of this will be the online ‘Command Centre’ where Rentokil can view data from across its global operations right down to each individual trap and its specific state of service.

Picture: Without deviation from the norm, progress is not possible - a new era for pest control