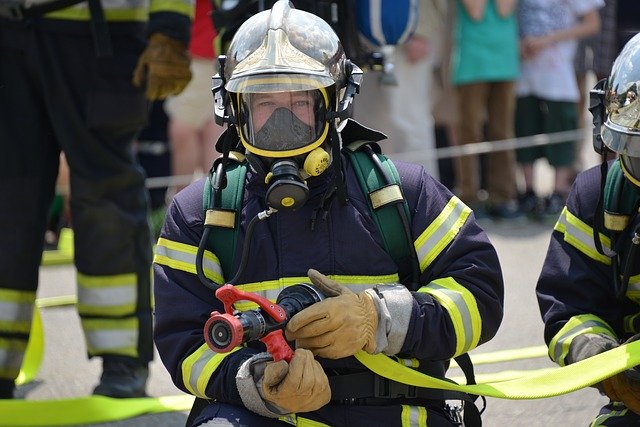 Interserve has won a facilities management contract with the London Fire Brigade, worth £7.6 million over three years.

The contract includes the delivery of grounds maintenance, pest control and security services. The group has an existing contract with the London Fire Brigade for cleaning services and employs 120 people as part of the contract.

The initial deal is for three years but may be extended by up to two years if successfully delivered.

Interserve’s current cleaning contract includes cleaning the Brigade’s estate which consists of 94 fire stations and associated sites and includes a riverboat used as a floating base for tackling fires. Cleaning delivered by the team focuses on the stations, officers’ areas, kitchens and public spaces. 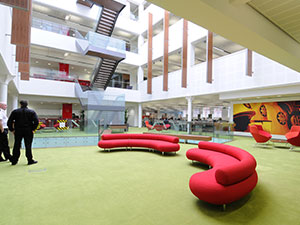 Picture: A photograph of the interior of London Fire Brigade's head office, showing a large reception area with breakout spaces

The contract was altered as the response to the pandemic necessitated changes to the service. Interserve’s extended their range of services to include regular deep cleans, frequently cleaning common touchpoints, and by increasing shifts from four days a week to a daily operation.

The new contract will be delivered by Interserve’s Communities and International business unit, which is led by Martin Burholt and delivers leading facilities management services to the healthcare, local authorities, emergency services and educational sectors.

Claire Page, Supply Chain Manager in the procurement department at London Fire Brigade said: “We are pleased to award this contract to Interserve. Keeping our stations clean in the current climate has never been so important as it gives our staff confidence that they can go about their daily duties.”

Picture: A photograph of a firefighter in full protective clothing