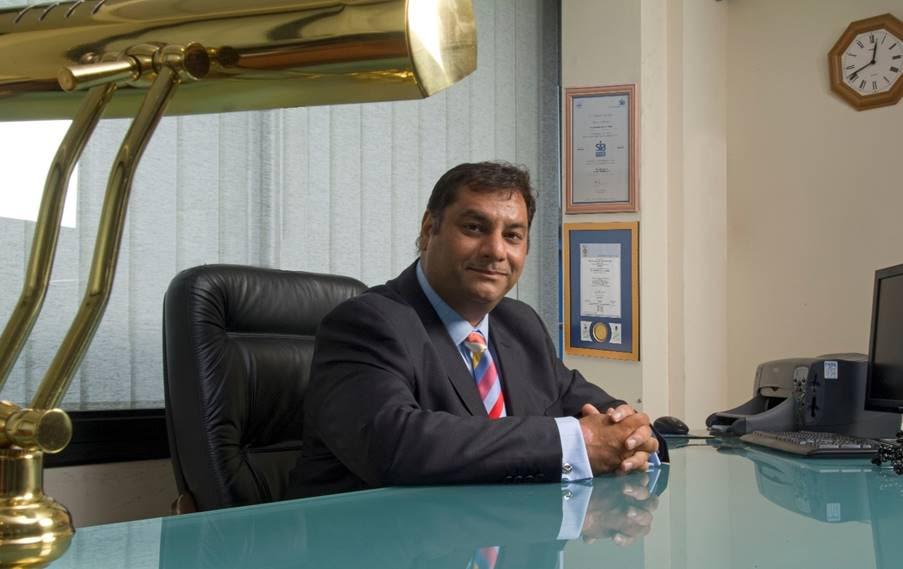 Under the stewardship of MD Abbey Petkar, Magenta Security Services has introduced electric vehicle charging points at their offices in Hounslow. The installation boosts the company's effort to stand out environmentally amongst other local small businesses and in the security industry at large.

The charging points will enable greater accessibility to electric vehicle ownership for staff, suppliers and visitors alike. Furthermore, the electricity supplied to the points is carbon free as solar panels installed on the site generate all the energy needed.

Magenta already operates a fleet of hybrid and electric vehicles so the impact of running them will be brought down to a minimum.

At the end of last year, Magenta was recognised for the achievement of reducing its energy consumption by 75%, despite a broad expansion of operations. Implementing PIR lighting systems, digitising documents, new heating systems and recycling schemes are just some of the initiatives put in place. Magenta was the first security company to achieve ISO 14001 in 2002.

“We are always looking to do more. Technology improves, it becomes more accessible and I believe it is critical we take advantage of all the opportunities that presents us with,” said Abbey Petkar, MD. “We only have one planet so it’s important, both as individuals and businesses, that we show commitment to reducing our impact every way we can. Magenta works hard to do its bit but we will never stand still on taking action and are pleased to offer ourselves as an example to other businesses of what is possible – regardless of size or sector.”

Magenta Security has its head office in Hounslow, with operations in Swindon, Birmingham, Manchester and Kent.

Poole, in Dorset is the most electric car-friendly town in the UK, while London, not surprisingly, is the least friendly, according to research into home car...