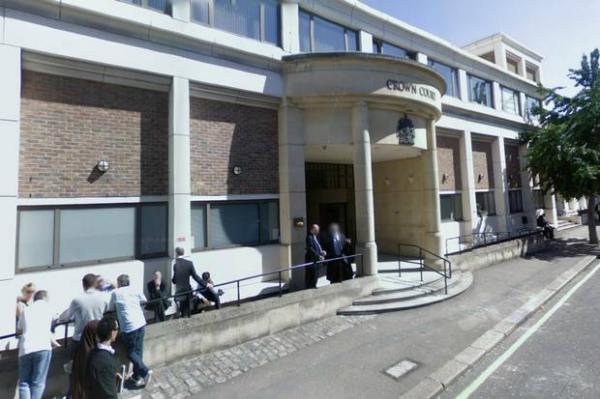 Detectives from the Homicide and Major Crime Command who were investigating the serious assault of a Serco prisoner custody officer have learned this morning (Fri 20) that she has died.

Detectives investigating the assault of a prisoner custody officer at Blackfriars Crown Court have been informed this morning, Friday 2 July that the victim has died. She was Lorraine Barwell aged just 54. Next of kin have been informed.

A man had previously been charged with her assault. Humphrey Burke, aged 22, of no fixed abode was charged on Tuesday, 30 June with section 18 GBH and appeared in custody at Camberwell Green Magistrates' Court on Wednesday, 1 July. He will appear in court again on July 15.

Just after 1:30pm on Monday, police officers were alerted to a Serco prisoner custody officer who had been seriously assaulted by a male prisoner at Blackfriars Crown Court.

The prisoner custody officer was assaulted as she escorted the prisoner between the court and a waiting van which was parked inside the court yard.

London's Air Ambulance attended and the victim was treated at the scene before being taken to an east London hospital - she remains there in a critical condition.

Burke was originally arrested on suspicion of attempted murder.

Picture: of Blackfriars Crown Court with thanks to Google Streetview.