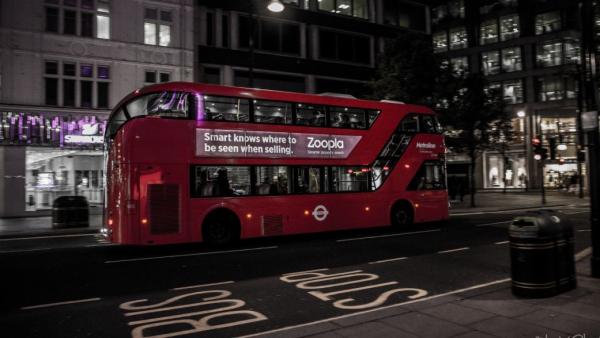 Over 400 Unite members employed by Transport for London in the CentreComm control centre, as bus station controllers, network traffic controllers, infrastructure controllers, revenue protection inspectors and road transport enforcement officers are set to walk out for 48 hours from one minute past midnight on Sunday 27 August.

Peace talks, designed to find a resolution to the dispute, were held at the conciliation service Acas on Tuesday Aug 22. However the talks broke down without agreement.

Disruption will result as CentreComm staff are responsible for answering emergency code red alarms directly from bus drivers. If drivers don’t receive a response they can then decide not to proceed on their route.

Other members of the striking workforce are responsible for re-routing buses due to major events, roadworks and accidents.

Unite regional officer Hugh Roberts said: “The strike action is inevitably going to cause disruption at a busy time for bus passengers especially as it coincides with the Notting Hill Carnival and the shutdown of much of the London rail network."

Picture: Not stopping at the carnival - bus disruption is due on Bank Holiday Monday