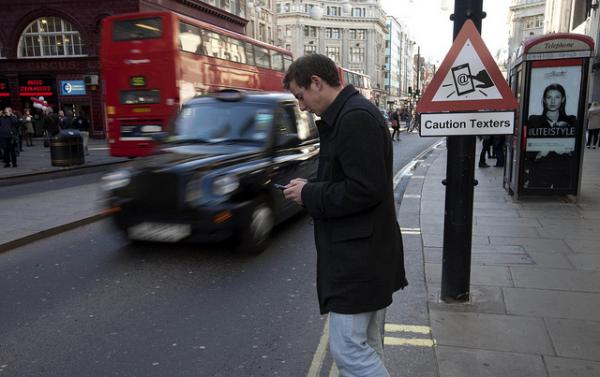 Last week, another pedestrian, this time a 76 year old woman, was knocked down and killed in a car park accident, reminding FMs that they must pay attention to segregation and signage where people and vehicles have to mix.

The police are  still appealing for information and witnesses following the collision in St Nicholas Centre multi-storey car park, St Nicholas Way, Sutton, Surrey. London’s Air Ambulance, London Fire Brigade and London Ambulance Service all attended but could not save the life of the pensioner victim - she died in hospital.

The car stopped at the scene. The driver was not arrested.

Detective Sergeant John Hartfree who leads the investigation said: "The car park would have been busy at that time and we are asking anyone who witnessed the incident who has not yet had the opportunity to speak to police to contact the Serious Collision Investigation Unit at Merton.”

The seriousness of pedestrian and cyclists colliding with vehicles has been well documented with the number of fatalities in the past two years. However, the scale of the problem has just been highlighted by the Metropolitan Police Force. Last year, 2,212 people were the victim of hit and run accidents - with over 11,000 people being hit by vehicles in total.

Public and shopping centre carparks have become notoriously hazardous whilst business only carparks have been shown to be much safer because of lower use and more clearly defined signage and segregation policies.

Picture: With thanks to the Hailo the Black Cab App and Taylor Herring PR for the image that was used to illustrate the type of signage cabbies would like to see to warn and remind motorists of pedestrians and other hazards.

How is COVID-19 Impacting the Future of Office Parking?

A new report highlights the impact of COVID on the future of office parking, with 26.8 per cent of employers looking to reduce employee car parks. As...