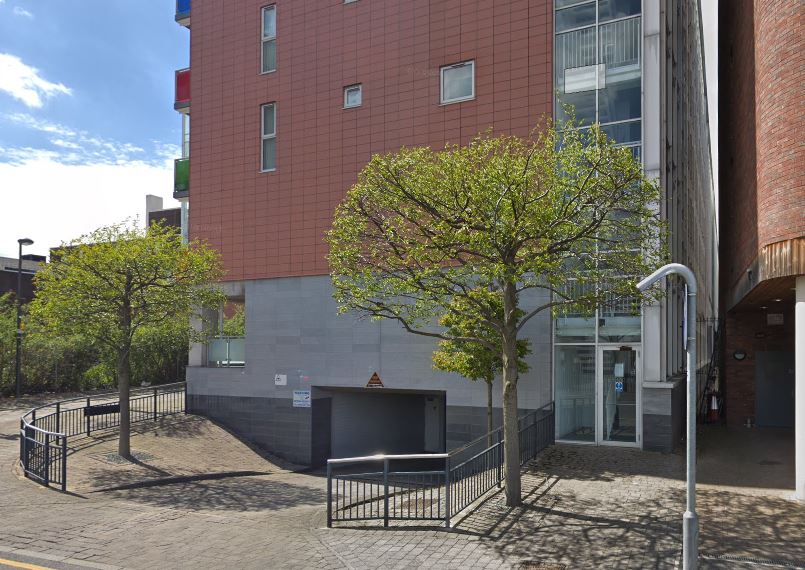 An electric gate company has been convicted after a young boy was crushed and killed by a falling electric gate. The installers and subsequent maintainers never spotted the fatal fault over six years.

On 26 July 2019, Leeds Crown Court heard how, on 31 October 2015, the 6-year old was playing with friends on the gate of an underground car park on Leylands Road, Leeds. The children were pushing the gate open and closed. The gate was pushed beyond the retaining mechanism as no end-stop had been fitted to the gate track. The gate fell over, trapping and fatally crushing the child.

An investigation by the Health and Safety Executive found the company that had manufactured and installed the electric gate failed to install an end-stop. No-one else involved in commissioning or maintaining the gate over the next six years noticed and rectified the deficiency.

After the hearing, HSE inspector Julian Franklin said: “This was a tragic and wholly avoidable incident, which could have been prevented by a thorough commissioning check before handing the gate over to the building occupier.”

Picture: The entrance to an underground carpark on Leyland Road, Leeds.

More than £450,000 compensation was paid to Scottish teachers injured at work in 2017 with those teachers affected all unable to come in while they...

Drivers have been warned about ‘forgettable fines’ after a van leasing firm found many customers accidentally incurred penalties for failing to remember...