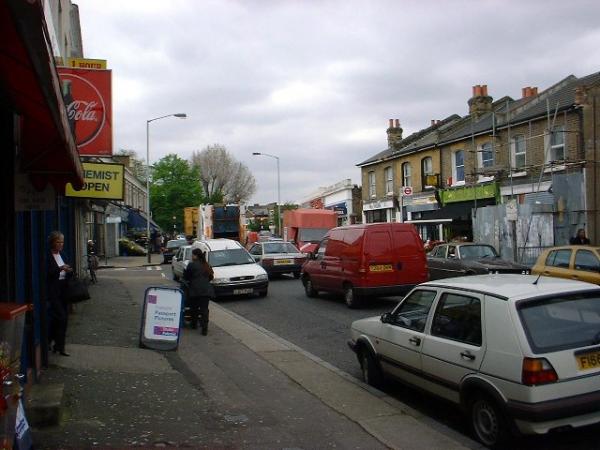 The latest report from the Environmental Audit Committee has demanded that the government must move against the construction of new schools, hospitals and care homes near to high traffic roads because of the damage to health.

It estimates that as many as 29,000 people die in the UK every year from road pollution and that it costs the economy dearly.

The deaths are being caused by nitrogen dioxide (NO2) and particulate pollution (PM 2.5 & PM 10) and the main culprits are found to be vehicles using diesel.

The EAC believes that existing schools next to busy roads should also be fitted with air filtration systems.

“It is unacceptable that another generation of young people growing up in our towns and cities could have their health seriously impaired by illegal air pollution before the Government brings this public health crisis under control,” stated Joan Walley, Committee Chair. “Children growing up near busy roads with high NO2 and particle emissions have stunted and impaired lung development. There is also emerging evidence that air pollution can increase infant mortality rates, prompt pre-term births and affect cognitive performance.”

With over 1,000 schools around the country 150m away from major roads, the committee argues that protecting children and vulnerable people in the worst affected areas ‘must be made a priority by government and local authorities’.

“Ministers must pluck up the political courage to take the potentially unpopular decisions necessary to get the most polluting vehicles off the road and encourage more people to walk, cycle or take public transport,” said Ms Walley.

The EAC believes that low emission zones should be launched nationally to combat the threat and published a range of actions that included:

The UK has missed a number of targets on reducing emissions from vehicles and London’s Mayor, Boris Johnson, has been evasive on the implementation of stricter controls. However, there is a consultative phase currently running on an ultra low emissions zone with submissions to be made no later than 9 January 2015.

Picture: The Environmental Audit Commission has urged that no new schools, hospitals or care homes should be built near busy highways because of the high emissions from vehicles, particularly diesel fuelled ones