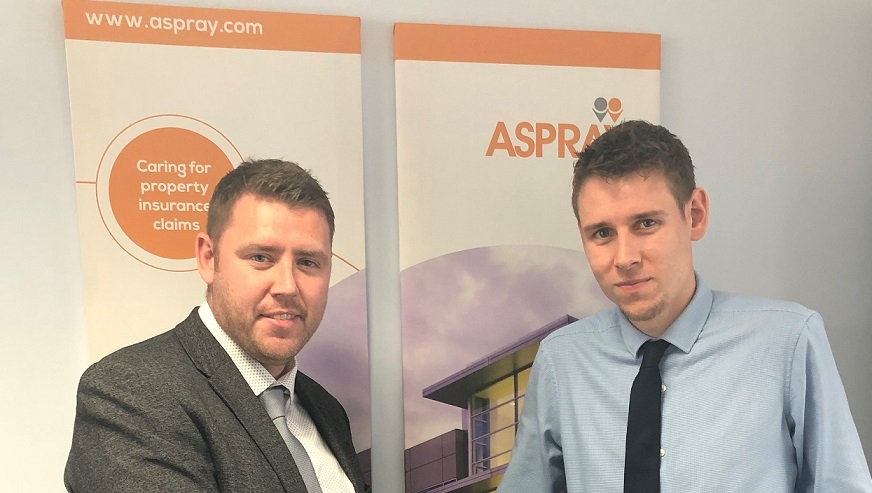 Two companies have combined to help support policy holders when things go wrong at a property and make dealing with the aftermath as hassle-free as possible.

VPS Security Services and Aspray Claims Management have designed a package for owners and managers offering a complete end-to-end service to return a property to its former state, when their customers find their asset adversely affected by flooding, storm damage, fire, escapes of water, theft or other impacts.

VPS Security Services, whose inspectors check a property in the UK every 5 minutes, (over 100,000 property inspections annually), will inform their clients of the partnership with Aspray if they discover damage to their property.

In turn, Aspray's will then represent the insured property owner in negotiations with their insurer and project-manage the property owners' claim from start to finish, using vetted contractors to complete the repair works. In addition, if Aspray find, whilst dealing with a claim, that repairs mean a property will be temporarily unoccupied, the client will be offered VPS' security expertise.