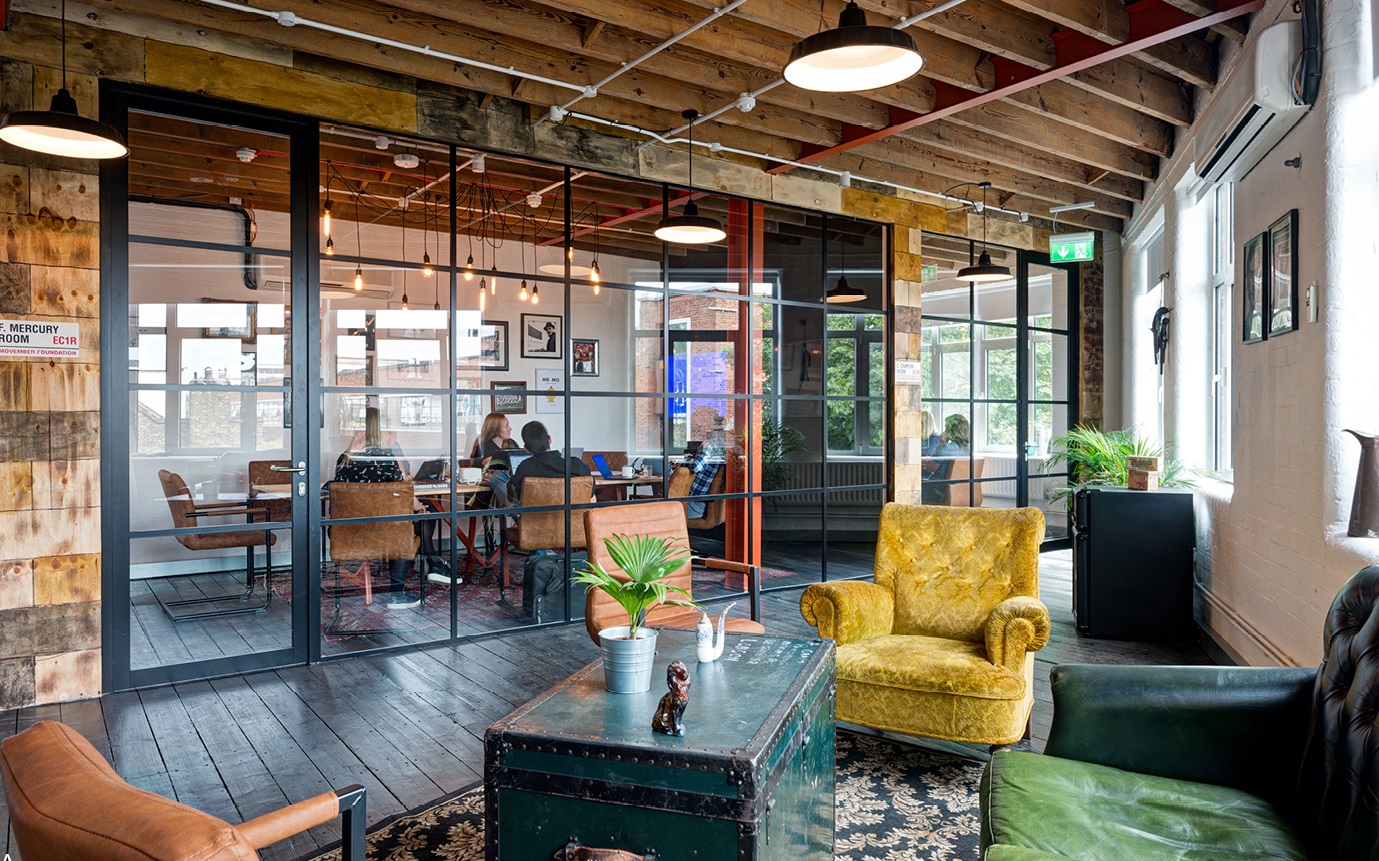 Europe’s flexible office space will grow by up to 30% per year over next five years, says a new JLL research document - over 7 millionsq.m of stock will be added in Europe by 2023, pushing the total market size to 10 million square metres.

Entitled Disruption or Distraction, it investigates the flexible office space sector and the challenges and opportunities it presents for companies, real estate investors and developers.

The research document was released on November 7. One of its headline findings is the sector has more than doubled in size since 2014 and is set to grow by up to 30% per year over the next five years.

JLL’s research unpicks the main drivers of the sector’s boom – including evolutionary changes in how, when and where people work, shifts in lifestyle and rapid advancements in technology – and provides insights into the risks and rewards for both companies and real estate investors in Europe.

According to the research, the market is split into three types of flex space user:

Barriers to flex space adoption include concerns around brand dilution, cost, security and confidentiality. But similar risks are associated with non-adoption, around staff retention and attraction, as well as being perceived as stale.

according to JLL, with over 700 flex space providers in the industry, consolidation is inevitable and a downturn would accelerate this process. The well-capitalised and experienced providers with geographical diversification will flourish, as well as innovative and niche operators providing a next-generation offer.

JLL also warns investors, who need to balance the need for stable long-term income with occupiers seeking flexibility, they face a number of challenges, from understanding how flexible space will impact asset valuations and market transparency, to the effect on supply and demand dynamics, lease lengths and yields. In response, some landlords and developers will consider establishing their own flex space concepts, collaborating with existing providers or looking at M&A. Landlord-initiated concepts are burgeoning in cities such as Amsterdam - where they account for 25% of all flex space.

Dan Brown, Head of Flex Space, EMEA, JLL, said: “The rise of flex space is resulting in one of the biggest shifts across the real estate industry that we’ve ever seen. The consumerisation of real estate, which we’ve already witnessed in hospitality and retail, is reshaping business models and investment strategies alike. Our research shows how different markets and different companies are moving at varying speeds. As the dramatic growth shows no signs of slowing, companies, investors and developers must keep on top of the evolution to understand what this means for their specific business ambitions.”

Alex Colpaert, Head of Offices Research, EMEA, JLL, added: “For investors, flex space offers new opportunities for those who embrace innovation and change, yet with no one-size-fits-all approach, it’s not without its challenges. What is clear, though, is that it’s here to stay and is having a real impact on Europe’s office investment environment. Investors should look closely at what’s happening and decide on the most appropriate response for them, whether that’s adopting flexible providers into their buildings or adapting their strategies to provide their own flexible solutions.”

Picture: Movember's offices have been refurbished to offer flexibility to the charity's own staff as JLL anticipates Europe’s flexible office space will grow by up to 30% per year over next five years. With thanks to CCWS Interiors and Movember for the picture. To read the Movember Face Lift story - Click Here