From Zero to Flexible Hero 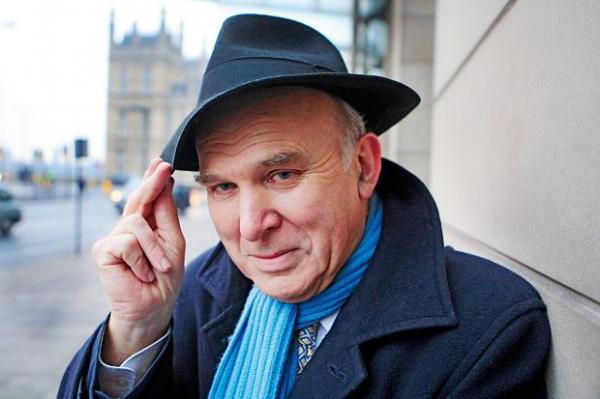 Despite banning the practice in his own department, Business Secretary, Vince Cable (pictured) has not ruled out a total ban on zero hour contracts on the grounds that they may offer employers ‘flexibility’.

His statement comes after it was announced that there would be a 12-week consultation on them and he stated that zero contracts were “not bad in themselves” as they gave groups like students and young families a kind of arrangement that might suit them better.

Instead, Mr Cable stated that there should be more attention on ‘exclusivity contracts’ where people were stopped by businesses from working elsewhere, even though they were not guaranteed work by companies.

Responses to Mr Cable’s statement have been divided and predictable, Business organisations have welcomed the consultation period and the government’s stance, while the trades unions and Labour Party have roundly criticised what they believe is an exploitative tool by some employers.

"This consultation underlines how important a varied and flexible labour market is to our economy, and quite how out of touch those arguing for an indiscriminate ban on this casual form of work were," said Alexander Ehmann, Head of Parliamentary and Regulatory Affairs.

The view was rejected by Frances O'Grady, General Secretary of the TUC, who countered: "The growth of zero hours contracts is one of the reasons why so many hard working people are fearful for their jobs and struggling to make ends meet, in spite of the recovery.”

It is estimated by the Office for National Statistics that 1% of the workforce (approximately 250,000) currently have zero hour contracts.