Get Gladder with a New Ladder 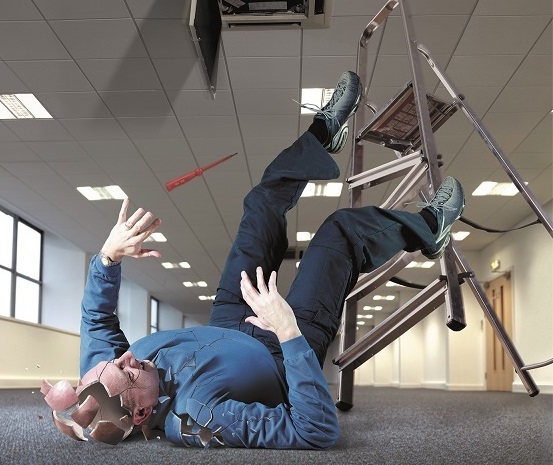 Beginning on 1 September and run by the Ladder Association, the Ladder Exchange takes old, potentially dangerous ladders out of circulation by offering people a cash incentive to trade them in.

The 2014 scheme will run from September until the end of the year.

“This is our third year running the Ladder Exchange, which has been an excellent means of getting out the ladder safety message while helping people in a practical way,” explained Cameron Clow, Chairman, LDA. “Thousands of ladders were traded in last year, saving a lot of people and businesses money and, more importantly, hopefully lives as well.”

Safety for the people who actually work on ladders is particularly being promoted during the 2014 Exchange. As noted in the new Health & Safety Executive (HSE) guidance released this year, people working with ladders must be competent and ‘have had instruction and understand how to use the equipment safely’.

The guidance goes on to say that appropriate training can help to prove competence.

The UK-wide ladder training scheme, accredited by the LA, focuses on this competence, and the 2014 campaign highlights the training centres throughout the UK which provide it.

This year’s Exchange will also come with expert tips for checking the condition of ladders and using them in the home, and a look at the experiences people have had with unsafe ladder use.

As in previous years, running alongside the Exchange, will be the Idiots on Ladders contest. Anyone can send in pictures of dangerous ladder use to the Ladder Association Facebook page (facebook.com/ladderassociation) or e-mail to info@ladderassociation.org.uk. The public vote will then determine 2014’s biggest Idiot on a Ladder.

All of these tips and information will be available from the Ladder Exchange website (ladderexchange.org.uk). The site is also the place to go to find a nearby trade-in partner, with outlets all around the UK ready to offer discounts in exchange for old ladders in any condition. Details are also available by telephoning the LA directly: 0845 2601048.

Caption          It makes sense to get a new ladder from next month, argues the Ladder Association.