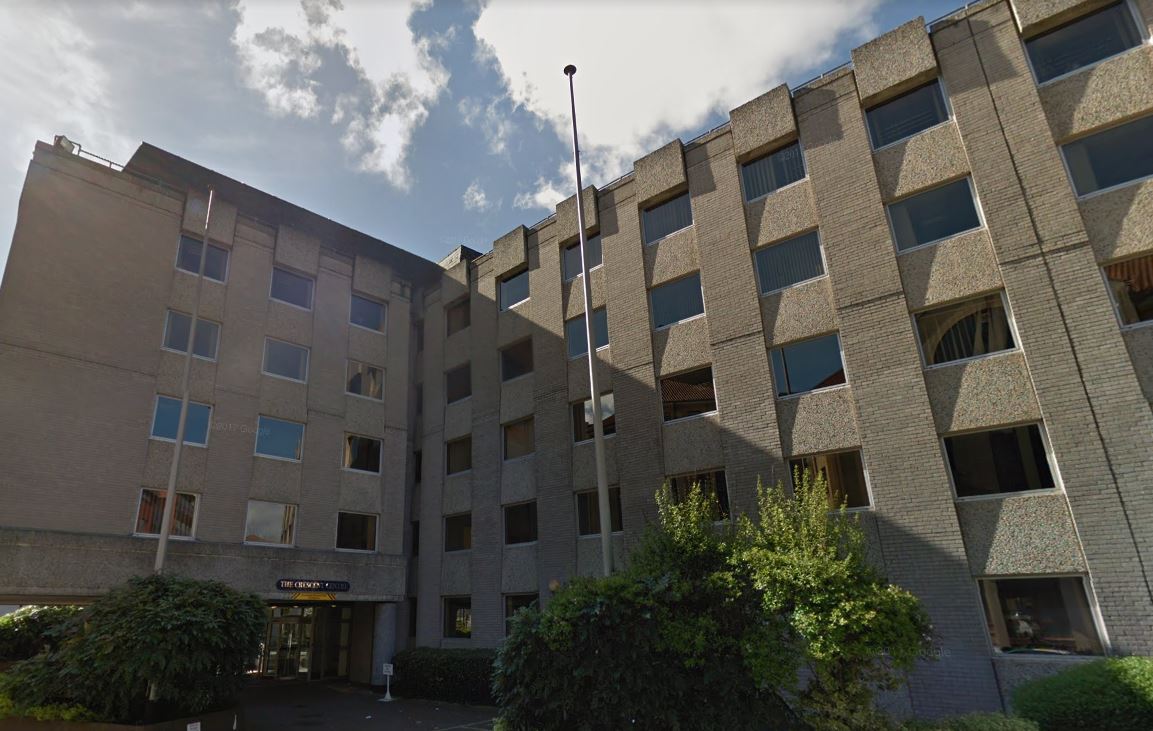 In what might be seen as another step on the road to government insourcing and a knee jerk effect to the Carillion debacle, the Government Property Agency came in to being on April 1.

It will act as an Executive Agency of the Cabinet Office with a view to improving the efficiency and effectiveness of the government estate...and generate benefits of between £1.4 billion and £2.4 billion over the next ten years.

The Agency will have an initial portfolio of 80 properties which will grow to over 1,000 as it takes on increasing responsibility for managing the general purpose central government estate.

A statement on launch day said: 'This is an unprecedented move to manage the government’s property portfolio strategically in order to realise the benefits that departments cannot achieve on their own. The GPA will partner with government departments to find innovative property solutions, and provide expertise to enable them to deliver wider business change more efficiently. More broadly, the GPA will also be an enabler for the delivery of Civil Service transformation, regional growth and the government’s vision to strengthen the Union'.

The Hub of the matter

A matter of space

The design of hubs will see the space needed for each civil servant to work reduce to 6sq.m within strategic hubs, outperforming the current workspace standard for the office estate of 8sq.m per fulltime employee. Smart working will be introduced supporting flexibility, productivity, engagement, career development and wellbeing, according to the GPA plan.

The GPA has actually been operating in shadow form for over a year, testing systems and ways of working, to ensure readiness for go-live. During this period it has delivered estates services to the Cabinet Office and the Dept for Business, Energy & Industrial Strategy as its foundation clients. It has also worked in partnership with HMRC to deliver the Hubs and secured £38m income from vacant space.

Oliver Dowden, Minister for Implementation said: “The creation of the Government Property Agency will transform the way property is managed in the general purpose central government estate, generating savings of over £1 billion over the next ten years. The Hubs programme is a catalyst for growth in city centres across the UK, helping to boost jobs and economic growth, as well as demonstrating the government’s commitment to strengthening the Union and enhancing regional career paths.”

Picture: The Bristol HMRC Hub - now under the control of the Government Property Agency.

The Incredible Shrinking Office - Floorspace Per Business Gets Smaller & Smaller

Average office floorspace per business in England and Wales has shrunk 16.3% in just five years according to the latest survey. Prompted by the recent boom of...