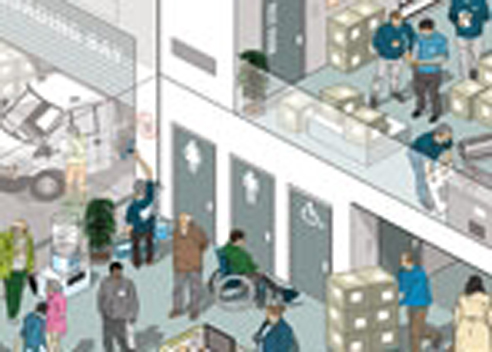 The Health and Safety Executive (HSE) has published new help for employers on how to protect the health, safety and welfare of their workers.

It has reviewed and updated the Workplace Regulations Approved Code of Practice (ACOP) (L24) to make it easier for employers, building owners, landlords and managing agents to understand and meet their legal obligations and so reduce the risks of over compliance.

The ACOP was one of several identified for review and revision, consolidation or withdrawal in line with a recommendation by Professor Ragnar Löfstedt in his report Reclaiming health and safety for all.

The Workplace (Health, Safety and Welfare) Regulations 1992 cover a wide range of basic health, safety and welfare issues and apply to most workplaces except for those involving work on construction sites, those who work in or on a ship and those who work below ground at a mine.

Legal responsibilities to protect workers’ health and safety are not altered by any changes to the ACOP.