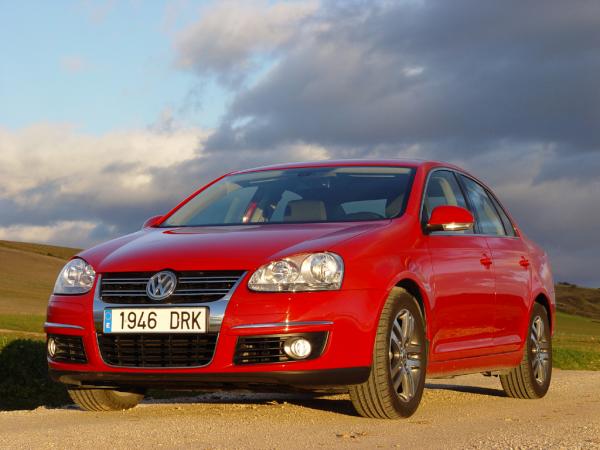 Discounts on new diesel cars are 25.6% higher on average than for their petrol counterparts, according to data from What Car?.

Analysis of What Car?’s Target Price – a tool that calculates the most you should pay for any new car – shows that the average saving on new diesels stands at £2,716.

Claire Evans, consumer editor at What Car?, said: “The dramatic rise in discounts is a direct response to a slump in demand caused by the Government's demonisation of diesels and a lack of understanding from consumers of the new cleaner ‘Euro 6’ diesels now available. It’s a perfect storm.”

The gap between petrol and diesel discounts is at its starkest in the volume sector (with a 34% bigger discount on diesels) and large SUVs (28%).

What Car?’s new car buying marketplace gathers the best deals available on new cars, including the latest diesel models, allowing consumers to buy at that price and avoid the hassle of haggling. The biggest percentage discount available on a diesel is a whopping 25.2% off a Volkswagen Jetta 2.0 TDI 150 GT DSG saloon. Overall, Target Price savings climb as high as £22,626.

Leaks from the Treasury suggest that the Government will either raise VAT on diesel fuel or hike road tax (VED) rates for diesels in the Budget to provide extra funds for the improvements in air quality announced in its Clean Air Strategy in July.

Sales of diesel cars fell by 29.9% in October, compared with the same month in 2016, suggesting that misunderstandings about new diesel engines has led to an lack of consumer trust in Euro 6 models.

What Car?’s Claire Evans added: “At the current level of discounts available, any increases in tax on diesels will be off-set by the fall in price of the vehicle itself. For the canny buyer, the market is ripe for deals and securing big savings over petrol variants.

“Despite recent headlines, diesel cars still have much to offer, especially for drivers doing high annual mileage or a lot of motorway driving. They deliver better low-end power and more torque than petrol equivalents, so are much better suited to tasks such as towing, too.”

The latest diesel-engined cars (those sold from September 2015 onwards) comply with Euro 6 regulations and are the cleanest yet. As well as being fitted with DPFs (Diesel Particulate Filters), they have systems that convert most of the polluting NOx (nitrogen oxides) from the engine to largely harmless nitrogen and water.

No Firesale In Sight As Dealers Remain Confident In Diesel

Diesel car prices are holding firm despite the dramatic drop in demand for new cars powered by the fuel, according to research by What Car?. Analysis of the UK car...