It's A Hard Day's Night 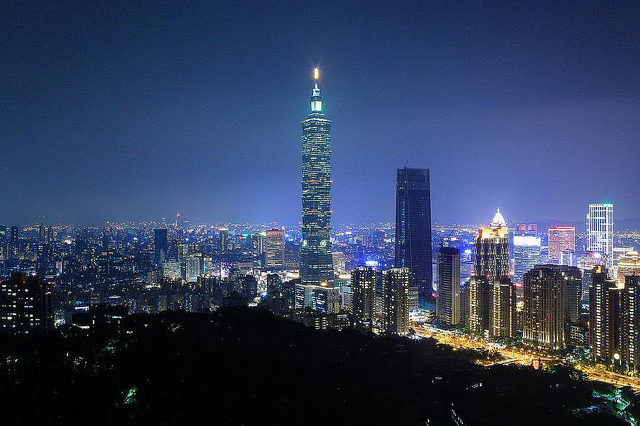 The number of night time workers in London has increased with 109,140 new night-time jobs created between 2004 and 2016, according to the latest London Assembly Economy Committee.

And the Committee also says these workers shouldn’t be treated as second class workers, given the contribution they make to the economy.

A spokesperson said: "Night-time workers deserve to be paid the London Living Wage. In some sectors, night workers have seen their pay eroded over the years with the removal of premiums for working anti-social hours.

The report is called ‘Rewrite the night: the future of London’s night time economy.’ Published in week commencing Feb 27.

Much of the report focuses on venue management and working with boroughs to develop good practice guidance on supporting and consulting local residents in developing the night time economy - and on support for museums and galleries to stay open later alongside bars and clubs.

Caroline Russell AM, Chair of the Economy Committee, said: “Culture needs to be at the heart of diversifying London’s night time economy but it is absolutely crucial that the welfare of night time workers is high on the agenda. These workers need to feel safe, be fairly paid and be able to safely travel to and from their places of work.

"The Mayor needs to build on his vision for a more diverse night time economy. It must be open, affordable and accessible to all Londoners.”

Picture: And I've been working like a dog - people shouldn’t be treated as second class workers just because they work through the night