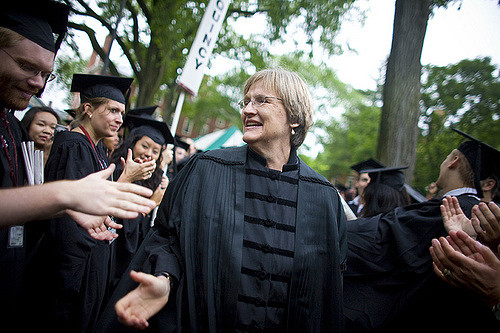 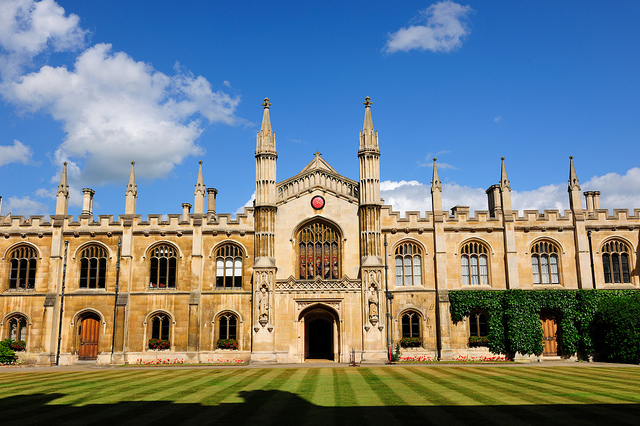 The University of Cambridge has signed up to the Living Wage - and we have a blog from Cambridge City Council - Championing the real Living Wage since 2014.

Hundreds of staff working for The University of Cambridge are set to receive a boost to their pay packets after the university signed up to the Living Wage.

The payment of the Living Wage, currently £8.75 an hour outside London, is understood to start in the summer and will cover all staff, including contractors who will have to offer the living wage by 2020.

The Living Wage Foundation recommends the rate (£10.20 in London, £8.75 outside) which is voluntary and not to be confused with the lower paying national living wage which is compulsory.

"Unite regional coordinating officer Ian Maidlow said: “This is a very welcome pay boost for hundreds of hard working people in a region with a very high cost of living."

Cambridge is one of the most expensive cities in the UK in which to live, largely driven by the very presence of the university and its world-class status as an institute of learning, teaching and research.

Unite has about 500 members at the university in mainly technical, laboratory, estates and maintenance roles.

“The university has belatedly recognised that its workforce is not solely made up of high-earning academics and that technical and support staff play an essential role in the smooth running of the university," Maidlow couldn't resist sniping.  The fact that there is now a commitment to pay the living wage to those lower-paid people whose hard work enables the university to maintain its global reputation for excellence is good news but it should not stop there. This must be a milestone on the journey towards paying everybody a real living wage wherever they work and live.

“All the recognised unions – including the students’ union – should be congratulated for their work in achieving this, as should the Labour-controlled city council and Cambridge’s MP Daniel Zeichner who have strongly supported the campaign.”

We were thrilled to be named as a Living Wage Champion for the East of England two years running, in 2015 and 2016. The accolades were handed to the Council in recognition of our continued commitment to the real Living Wage over the three years. The Living Wage Champion Awards are a great way to celebrate employers that have recognised the huge impact that the Living Wage can have on their employees and the major contribution paying the Living Wage makes to individuals, families and to the business community.

Unequal city
Poverty is not usually considered a problem in Cambridge but it is the most unequal city in the UK, according to Centre for Cities. In a city like Cambridge, where living costs are very high, it is especially important that people receive a wage that is independently calculated to reflect what people need to live off. This is an essential part of our vision to lead a united city, 'One Cambridge - Fair for All', in which economic dynamism and prosperity are combined with social justice and equality. This is why we have campaigned for the real Living Wage across Cambridge since we became accredited.

When we were recognised as a Living Wage Champion in 2016, we had undertaken a wide range of approaches to promote the Living Wage, and we continue to do so. The approaches included:

At the time, Cllr Richard Johnson, Executive Cllr for Communities, said: “Championing the real Living Wage continues to be incredibly important to us. Due to the success of the campaign we are now extending our engagement with employers to identify other ways they can use their skills and resources to help us tackle poverty through engaging in community initiatives. We continue to seek new networks of employers who share our passion for combating poverty to encourage them to become Living Wage accredited. We look forward to continuing our work with the Living Wage Foundation to help ensure that a fair day’s work results in a fair day’s pay.”