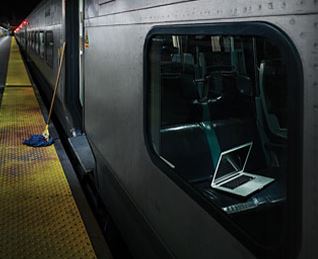 Six years or so years after moving to Dublin to gain tax advantages, FTSE 250 insurance group Beazley is almost certain to come back to London - signalling an exodus that could hurt the Emerald Isle, put upward pressure on real estate and see FM firms circling to offer their wares.

Ireland has attracted many an FTSE firm with its 12.5 per cent corporation tax. Although the current UK Government can't match this, it has said it will get corporation tax down to 18 per cent by 2020 - good enough for those longing to be headquartered back in blighty...with the capital (and probably the City or docklands) the desired location.

Andrew Horton, Beazley CEO will put the proposal to shareholders in March with the expectation of a rubber stamp as preparations are already underway.

Between The Telegraph and The financial times, drugs maker Shire, insurer Hiscox and building materials supplier Wolseley were quoted as trading off-shore...with the implication they might return as well. (The Telegraph also noted that Beazley was committed to insuring for cyber breach.)

Picture: Insurer Beazley (which specialises in data breech) has committed to returning its headquarters to the UK