No More Dragging - Up the Kids 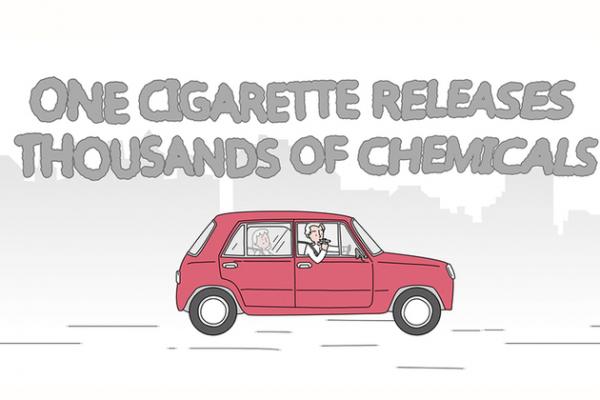 From 1 October 2015 it will be illegal to smoke in a car (or other vehicles) with anyone under 18 present. It is said the law is changing to protect children and young people from the dangers of secondhand smoke.

Both the driver and the smoker could be fined £50. The law applies to every driver in England and Wales, including those aged 17 and those with a provisional driving licence. The law does not apply if the driver is 17 years old and is on their own in the car.

The law applies to any private vehicle that is enclosed wholly or partly by a roof. It still applies if people have the windows or sunroof open, have the air conditioning on or if they sit in the open doorway of the vehicle. The law won’t apply to a convertible car with the roof completely down.

Picture: For more information, see the guidance on new rules about tobacco, e-cigarettes and smoking by Clicking Here

It's a Great Life On the Buses

Did you know that ditching your car for a bus ride to work can help cut your morning stress by 33%? This is just one of the notions that ‘Catch the Bus Week...