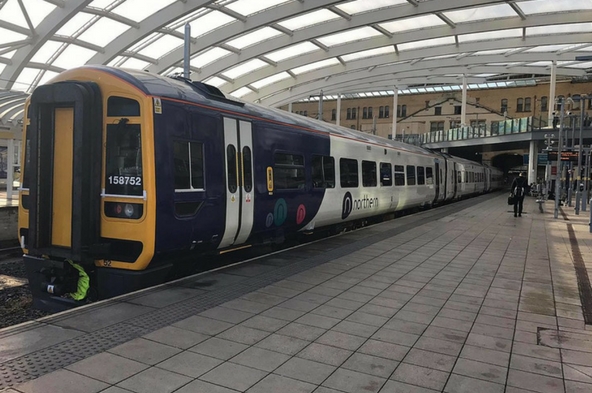 The Rail, Maritime and Transport union has confirmed a further two days of strike action on Northern Rail will go ahead next week.

The strike is in protest at the extension of Driver Only Operation - the same strike that has plagued nearly all the commuter train networks in England for well over a year.

RMT members have been instructed not to book on for any shifts that commence between:

The union has asked for tripartite talks with the company and the Department of Transport but claims no response to that call. The RMT also claims the move by German owned Arriva Rail North to expand Driver Only Operation will mean nearly half a million trains running annually without a guard on board.

There is nothing in Arriva’s franchise agreement that requires them to axe guards from Northern trains and that the decision is wholly theirs alone. Agreements have been reached with train operators in Wales and Scotland that guarantee the retention of guards.

In a statement to the public, Northern Rail said: 'To help keep you on the move during RMT strike action on Monday 26 and Thursday 29 March we will run more than 1,100 services. The majority of available trains will operate between 7:00am and 7:00pm as we focus on running as many trains as we can to get you into work and home again. As the overall number of trains running will be reduced, we expect trains and any replacement buses we operate to be extremely busy.

Most Northern services will be Bus Replacements apart from those listed below:

Picture: Get on the bus if commuting in the North except on the trains services running above on March 26 & 29