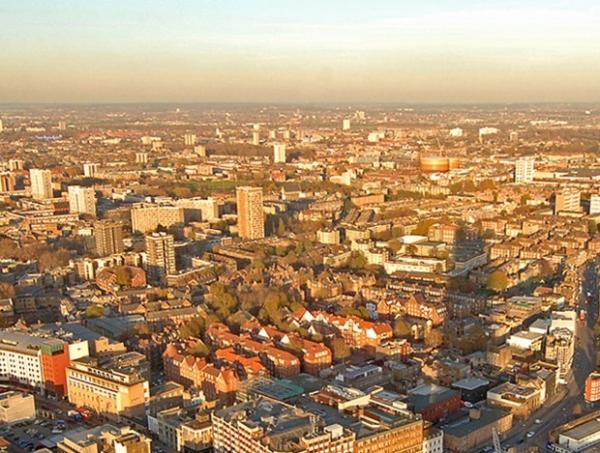 The latest ONS figures released have highlighted a decline in construction activity during Q3, finding that output in the construction industry was 2.2% lower than in Q2 and 0.1% lower than a year ago and 4.3% lower than the pre-recession peak.

Seen in context, the fall in construction output in Q3, compared with a year ago, was the first annual fall since 2013 Q1. It is felt by organisations like the Construction Products Association (CPA) that skills shortages have been a key issue recently in the industry and are hindering growth, especially in house building. Where skilled labour is available, wage inflation has also been seen as a serious issue, hindering the viability of many sites.

“Overall, recovery is never a straight line and there are always a few bumps and scrapes along the way,” stated  Dr Noble Francis, Economics Director, CPA. “Projects in the pipeline across most construction sectors suggest that activity in the industry will rise in 2016 and our forecasts anticipate 4.2% growth in total construction next year, driven by recovery in house building, commercial and infrastructure activity. Skills shortages, however, are proving to be a key issue constraining growth for the industry.”

The patchy performance in construction has been shown in a report by market specialist AMA into the UK roofing sector. (Roofing Market Report – UK 2015-2019 Analysis.) While it expects private house build market to be relatively buoyant, the commercial area has mixed fortunes.

It states: ‘Other end-use sectors likely to show increased demand are commercial offices, industry and leisure, reflecting expected recovery in the commercial new build sector as well as commitments to further expansion in advanced manufacturing and waste management. However, cuts to public sector capital investment will continue to have a negative impact, leading to declines in demand for roofing on public sector offices, MoD and healthcare new build works.’

Picture:   The latest quarterly GDP figures for the UK show that construction is dragging behind at the moment.