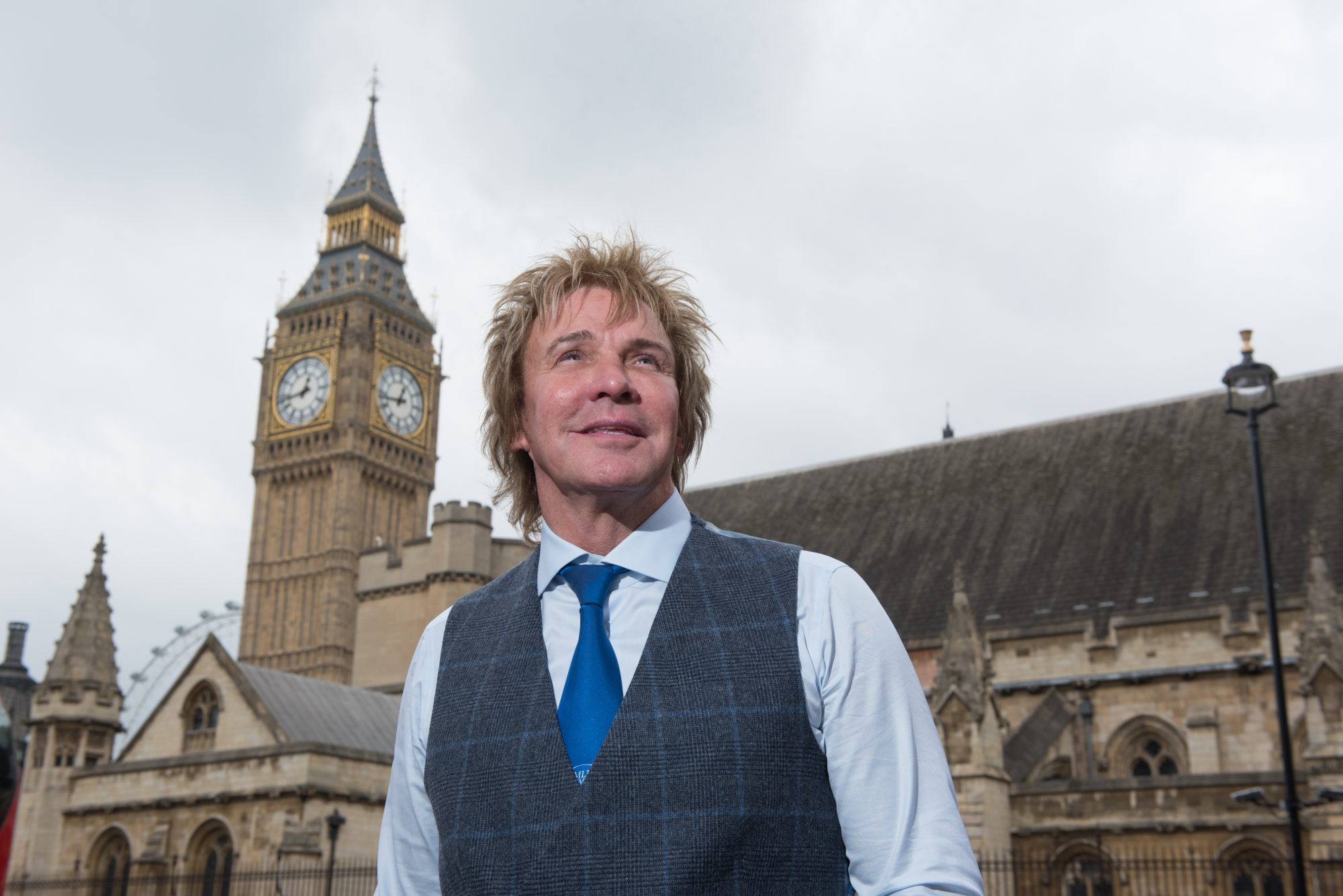 Plumber Gary Smith has won his case against Charlie Mullins and Pimlico Plumbers - a huge ruling on the employment status of individual contractors who might otherwise have been considered freelancers.

The Supreme Court found that Gary Smith, who had worked solely for Pimlico Plumbers for six years, was entitled to workers rights such as sick and holiday pay.

Smith, a plumbing and heating engineer, who was registered to pay and charge VAT and describing himself as self-employed (and paying tax as such), was not allowed to claim unfair dismissal.

In August 2011 Smith issued proceedings against the Appellants before the employment tribunal alleging that he had been unfairly dismissed, that an unlawful deduction had been made from his wages, that he had not been paid for a period of statutory annual leave and that he had been discriminated against by virtue of his disability.

The employment tribunal decided that Mr Smith had not been an employee under a contract of employment, and therefore that he was not entitled to complain of unfair dismissal he was a ‘worker’ within the meaning of Employment Rights Act 1996 and of the Working Time Regulations 1998 for the purposes of the Equality Act 2010.

These findings meant that Smith could legitimately proceed with his latter three complaints and directions were made for their substantive consideration at a later date. The Appellants appealed this decision to an appeal tribunal and then to the Court of Appeal but were unsuccessful. They consequently appealed to the Supreme Court. The Supreme Court unanimously dismissed the appeal.

Lord Wilson, Lady Hale, Lord Hughes, Lady Black and Lord Lloyd-Jones agreed the tribunal was entitled to conclude that Smith qualified as a ‘worker’. Noting that the three pieces of legislation referred to all use similar definitions within certain clauses.

Proceeding on that basis, it was necessary for Smith to have undertaken to personally perform his work or services for Pimlico Plumbers - and that the company be neither his client nor his customer.

When considering whether Smith had undertaken to provide a personal service, it was relevant that when working for Pimlico, he had a limited facility (not found in his written contracts) to appoint another Pimlico operative to do a job he had previously quoted for but no longer wished to undertake. The judges all agreed that the written agreements/contracts with Smith were at best confusing.

Consequently, the judges held that the tribunal was entitled to hold that the dominant feature of Mr Smith’s contract with the company was an obligation of personal

Customer, client or neither?

On the issue of whether Pimlico Plumbers was a client or customer of Smith, the tribunal had legitimately found that there was an umbrella contract between the parties, i.e. one which cast obligations on Smith even when he was between assignments for Pimlico. So in order to establish whether Pimlico was a client or customer of Smith, the judges looked deeper: On the one hand, Smith was free to reject a particular offer of work and was free to accept outside work if no work was offered by any of Pimlico’s clients. He also bore some of the financial risk of the work and the manner in which he undertook it was not supervised by Pimlico.

However, there were also features of the contract which strongly militated against recognition of Pimlico as a client or customer of Smith. These included Pimlico’s tight control over Smith’s attire; the administrative aspects of any job; the severe terms as to when and how much Pimlico was obliged to pay him; and the suite of covenants restricting his working activities following termination [47-48]. Accordingly, the tribunal was entitled to conclude that Pimlico cannot be regarded as a client or customer of Smith.

Charlie Mullins, OBE, CEO and founder of Pimlico Plumbers has warned that UK companies using self-employed contractors face a ‘tsunami of claims’ after his company lost the appeal.

Mullins said: "Pimlico Plumbers took its appeal to the highest court in the country after it lost a claim by self-employed plumber Gary Smith who, despite being paid more than £500,000 over three years by Pimlico Plumbers, sued for employment rights, even though he signed a contract as a self-employed contractor."

The Supreme Court judges, who heard the appeal in February, found in favour of Smith - their decision was announced on June 13.

Mullins continued: “For those who think this is a victory for poorly paid workers everywhere, against large corporations who exploit their lack of bargaining power, think again. In fact, this was exploitation, but instead by a highly-paid, highly-skilled man who used a loophole in current employment law to set himself up for a double pay-day.

“The shame of all this is that it is generally accepted that current employment law is not fit for purpose and needs to be changed.  But when it's put to the test in our highest court there isn't even the slightest suggestion that there is a problem that needs to be addressed."

Mullins continued to opine: “This was a poor decision that will potentially leave thousands of companies, employing millions of contractors, wondering if one day soon they will get nasty surprise from a former contractor demanding more money, despite having been paid in full years ago.  It can only lead to a tsunami of claims.

"I am disgusted by the approach taken to this case by the highest court in the United Kingdom. The five judges had the opportunity to drag our outdated employment law into the 21st Century, but instead they bottled the decision, and as a result thousands of companies across the UK, who use contractors in an honest and responsible way, remain exposed to huge potential claims in the future.”