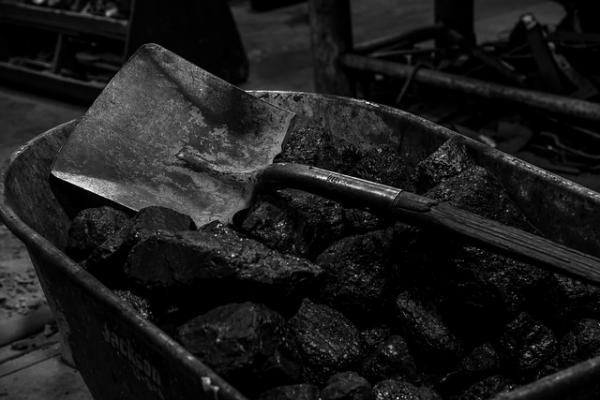 A global alliance has been launched by the UK and Canada to lead the rest of the world in committing to an end to the use of unabated coal power. At COP23 on Nov 16, more than 20 partners enlisted at the United Nations climate change talks.

The UK was one of the first countries to commit to ending unabated coal power generation by 2025. In July 2012, our generation profile still included 40% coal. In July this year, this fell to 2% and in April, the UK had its first full day when no coal was used for 135 years.

The Powering Past Coal Alliance plans to grow to 50 or more members by this time next year. Its ambition is to lead the rest of the world in committing to an end to unabated coal power. The members of the alliance commit to taking action such as setting coal phase out targets, committing to no further investments in coal-fired electricity in their jurisdictions or abroad.

Unabated coal is the generation of electricity from a coal plant without any treatment to reduce substantially the emissions of carbon dioxide. It emits twice as much CO2 as gas per unit of electricity.

Claire Perry, Minister for Climate Change and Industry, said: "Reducing global coal consumption should be a vital and urgent priority for all countries and states. Unabated coal is the dirtiest, most polluting way of generating electricity. The Powering Past Coal Alliance will signal to the world that the time of coal has passed. The UK is committed to completely phasing out unabated coal-fire power generation no later than 2025 and we hope to inspire others to follow suit.2

Catherine McKenna, Canada’s Minister of Environment and Climate Change, said: "Phasing out coal power is good news for the climate, for our health, and for our kids. Coal is literally choking our cities, with close to a million people dying every year from coal pollution. I’m thrilled to see so much global momentum for the transition to clean energy – and this is only the beginning. The new coalition will work with businesses, civil society and governments to offer technical and practical help to accelerate the transition away from coal. However, it recognises that not all countries can completely phase out the use of unabated coal at the same rate."

To stay below the 2C target agreed as part of the Paris accord 2 years ago, OECD countries across the world need to phase out coal by 2030 and global use will need to reduce by two-thirds by 2040.

Click Here to read the Powering Past Coal Alliance declaration

A PhD student and civil engineer have designed a CO2 measurement tool for indoor settings, based on their experiences of poor-quality air in offices. Kenneth...

C02 levels in offices are silently damaging UK productivity a new study has found, with the failure to regulate environmental conditions having a negative impact on...

JLL has surpassed its carbon emission reduction targets and issued the company's next set of Building a Better Tomorrow programme goals in a 9th annual Global...