Rise of the Cybermen - IS Can mount an Attack from Anywhere 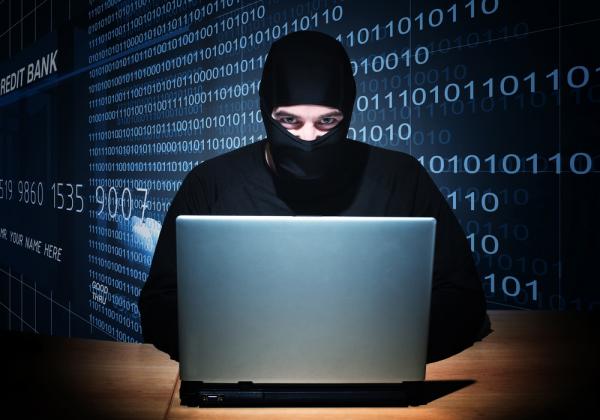 The conventional images of Islamic State have tended to be of atrocities and destruction but cyber-hacking now appears to be another weapon it's supporters are using.

Warnings that more sophisticated attacks are being mounted against Western businesses and organisations come from FireEye, a specialist provider of cyber security systems.

Speaking to the BBC, David Merkel, Chief Technology Officer, FireEye, explained: “There are many people that go to Syria fight for IS but another way to fight is to stay home and do it from there. If you have an internet connection and have some skill levels you can definitely contribute.”

The problem for Western governments and security organisations is that many attacks cannot be traced directly to IS but can be mounted from anywhere in the world by individuals and groups who are not part of the terrorist movement.

While IS is known to use cyber attacks on its enemies in areas of conflict, Merkel believes that the kind of activities being experienced will be difficult to curtail. There have been instances of disabling operations, as occurred with the French TV station, TV5 Monde, when it was taken off air for some hours had clearly been carried out by sympathisers rather than IS, according to Merkel. Other ‘nuisance’ attacks have seen the insertion of IS videos and messages from its supporters.

“This lack of connection between attacks and the IS hierarchy makes it difficult to predict where they would strike next and what they were after,” said Mr Merkel.

Picture: The trouble for governments and security organisations is that IS supporters can operate independently and anywhere to attack via cyberspace.