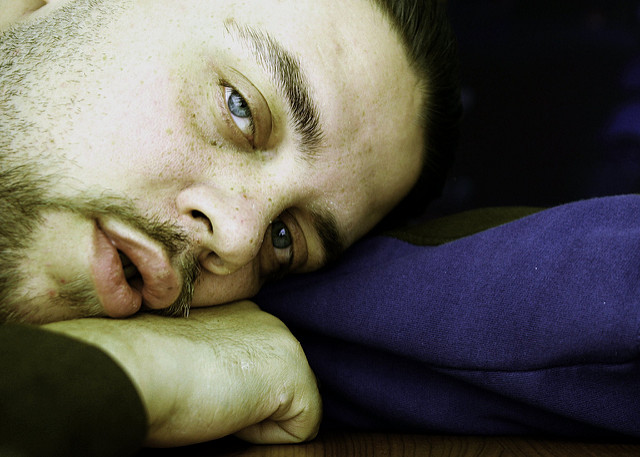 New research from Direct Line for Business has revealed workers took 4.3 million sick days between 2014 and 2017, with 568,000 being the result of an accident in the workplace.

Employers are losing on average 1.4 million days of workers’ productivity each year due to sickness.

The construction industry alone lost 392,000 work days between 2014 and 2017 due to employees self-reporting illness caused or made worse by their job.

Stress, depression or anxiety are the most common illnesses keeping people off work, with more than 12.5 million days lost by more than 526,000 workers in the 2016/17 financial year alone.

Musculoskeletal disorders, breathing or lung issues, upper limb or neck problems are other common ailments that keep workers from attending their job.

Showcasing just how risky working in the construction industry can be, between 2012 and 2017 there were 26,196 non-fatal accidents recorded on building sites and 196 fatal. Almost half (49 per cent) of fatal accidents on a building site were the result of workers falling from a height. However, not all dangers are high up. When it comes to non-fatal accidents, more than 100,0003 people were injured following a slip, trip or fall, while 84,734 recorded an injury when handling, lifting or carrying something.

During 2015/16, a total of 246 construction cases were brought to trial by the Health and Safety Executive for safety failings - 205 of these cases resulted in the employer being issued with a fine. In the following year (2016/17), the number of cases brought to trial that resulted in a conviction fell to 206, with the number of fines also falling to 156. In the same time period, 65 Improvement Notices and 53 Prohibition Notices were served.

Proving that improvements have been made and lessons learned, 2016/17 saw the lowest number of fatal accidents in the construction industry in the last five years with just 30 deaths, compared to 47 in 2015/16. This decrease was driven by a decline in the number of fatal accidents caused by falling from a height (down 27 per cent), while deaths caused by being trapped by a collapsed or overturned item fell by 88 per cent.

Matt Boatwright, Head of Direct Line for Business, said: “Our research highlights that further improvements could be made to ensure productivity does not suffer due to sick days following accidents at work. Many jobs are dangerous but the construction industry in particular comes with a lot of risks. A simple slip or fall could have disastrous consequences for an employee and a business as a whole.

“Business owners should ensure they have the appropriate cover in place to cover them should they be liable for an accident occurring due to the work they are undertaking. Employers’ liability will cover them if an employee is injured and public liability cover will be required in the event that an injury is caused to a third party."

Picture: There have been 4.3 million sick days for workers in the last three years.

Up to 27% of employees will plan to lie about illnesses to get the day off work - with the Friday before a summer bank holiday a big sickie day a survey has...