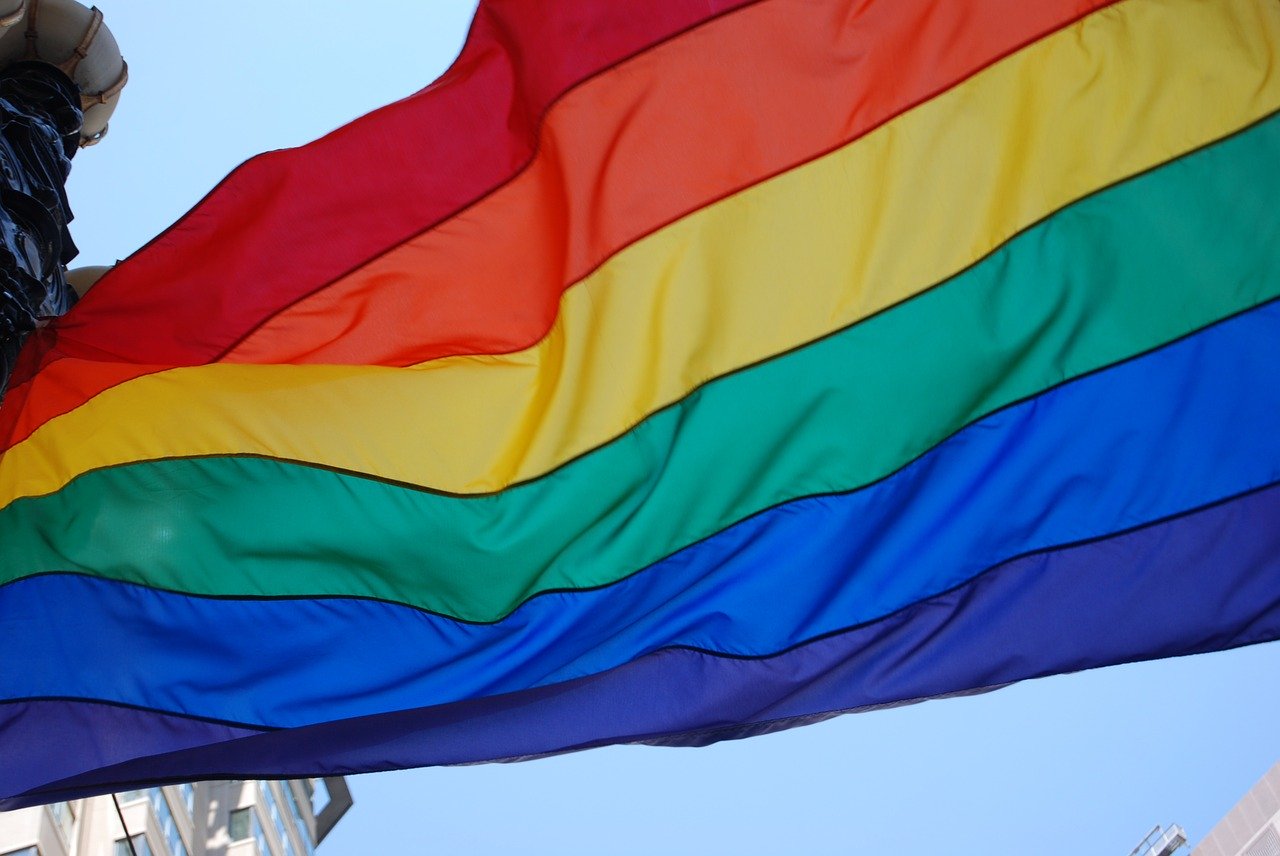 Throughout June, we are celebrating Pride Month and focussing on how we can work together to better support our LGBTQ+ colleagues and employees, all year round.

With in-person Pride events across the UK cancelled or postponed, it’s important to remember why we celebrate Pride, what it means and how we as an industry can play our part.

The last “LGBT in Britain – Work Report” was commissioned in 2018 and based on YouGov research with 3,213 LGBTQ+ employees. It revealed several key areas where employees feel unsupported and discriminated against because of their sexual orientation:

Ten ways you can make an impact at work

The month of June was named as Pride month to commemorate the Stonewall riots, which occurred at the end of June 1969 and is widely thought of as key momement in the gay liberation movement. As a result, many pride events are usually held during this month to recognise the impact LGBTQ+ people have had in the world.

Here are some of Stonewall’s ideas on how to get started on making an impact at work to support the LGBTQ+ community:

Picture: An image of a Pride flag

How can FMs and property managers create more inclusive spaces within the built environment? A 2019 survey showed that 50 per cent of the British public recognise that...

How can FM employers offer a more supportive environment for transgender people? We explore this with Samantha West, Commercial Director at VINCI Facilities and...

This month, organisations and individuals from the facilities management industry have planned several educational and celebratory events to mark LGBT+ History Month...