Summertime and the Drinking is Easy 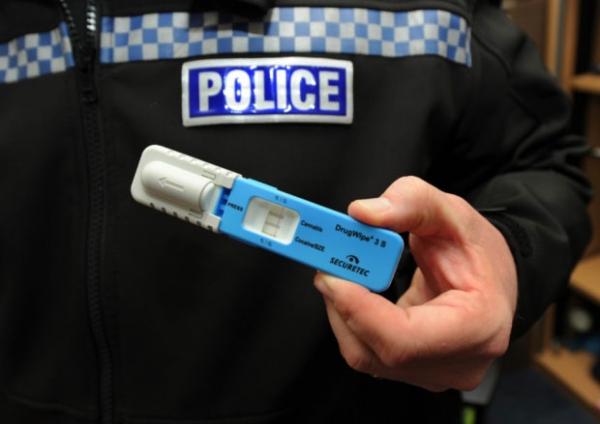 Formerly known as the Association of Chief Police Officers, the National Police Chiefs’ Council (NPCC) Lead on Roads Policing is warning motorists that officers will now be on heightened alert to spot anyone driving under the influence of drink or drugs.

The enforcement campaign will see police across England and Wales stepping up roadside alcohol and drug checks and warning the public about the risks. For the first time, the summer crackdown will see the use of roadside drug screeners, following the introduction of a zero-tolerance drug drive law in March 2015.

As part of last summer’s campaign, 63,688 drivers were breathalysed, of who 4,108 failed the test; a slightly increased failure rate on the year before, possibly due to increasingly targeted enforcement.

Brake, the road safety charity, is backing the campaign and urging drivers to enjoy themselves responsibly this summer and pledge not to drink any alcohol or take any drugs before getting behind the wheel with the catchy advice of ‘not a drop, not a drag’.

Julie Townsend, Deputy CEO, Brake, stated that drink driving was becoming more socially unacceptable in the UK, further aided by the lowering of the drink drive limit in Scotland at the end of last year. “The new drug drive law introduced in March was also an important step in catching risky impaired drivers,” she observed.

The police are keen to make clear that for their part, they wish people to enjoy the coming summer with the usual BBQs and entertainments but responsibility had to be maintained while driving.

“There is a price to be paid for thinking that, if you drink or take drugs and get behind the wheel, you will still be safe,” explained Suzette Davenport, Chief Constable. “You will not be safe to drive and pose a threat to yourself and others, and you will not be safe from detection by the police if you try anyway.

“Every year, forces around the country deal with families who have lost loved ones because of the recklessness of drivers under the influence and I regard it as a major priority for us to ensure that the numbers of those families left to grieve is reduced year on year.”

Picture:   The police will be following up the launch of their drink and drug driving campaign this summer.