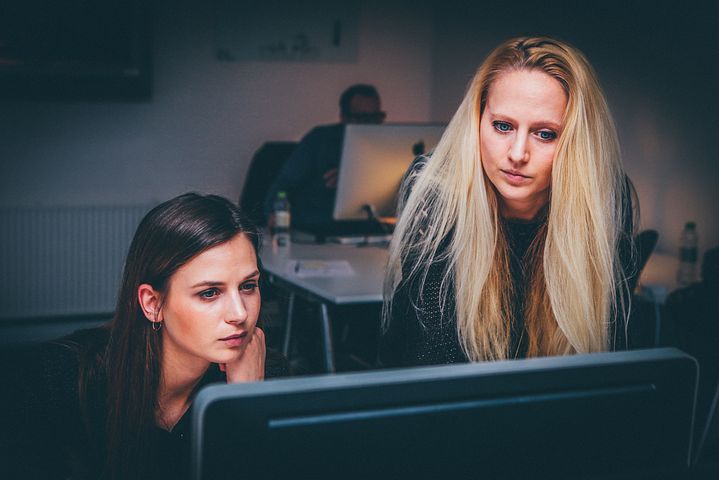 Women earn £8,400 a year less than men by the time they hit 50 a study by the TUC has revealed as the congress also comments on sexual harassment at work.

A new analysis of official statistics published on Friday March 23 shows that the gender pay gap is at its widest when a woman hits 50, when the average woman working full-time will earn £8,421 a year less than the average full-time working man.

The research – published in advance of the gender pay reporting deadline on Wednesday 4 April – shows that women working full-time earn less than men annually at every stage of their careers from as soon as they turn 18.

The analysis reveals that the average young woman aged 18-21 working full-time starts her career on the back foot financially, earning £1,845 less than her male peers. And this pay gap is only set to increase. Women aged 22-29 working full-time can expect to earn £2,305 less than full-time working men their age.

The gap in annual earnings more than doubles by the time women hit 40, leaping up from £3,670 a year at age 30 to £7,400 a year. The TUC believes this reflects the impact of motherhood on women’s earnings, when women find they are only able to return to work in lower paid roles or cannot progress their careers after having moved to part-time employment.

Women in their 50s

The pay gap widens further for women in their 50s, hitting £8,421 a year, as the longer-term impacts of getting stuck in lower paid work with few promotion prospects are felt and caring responsibilities – including for older relatives – continue to have an effect.

TUC General Secretary Frances O’Grady said: “Women suffer a huge pay penalty over the course of their lives, starting as soon as they set foot on the career ladder.

“And we are crying out for higher wages in jobs predominantly done by women. Until we do, women will continue to lose out financially and many will have to make the choice between have a family or a career.

Responding to a report on sexual harassment published by the Equalities and Human Rights Commission week ending Mar 23, Frances O’Grady also said: “This report echoes the TUC’s research. We found that more than half of women had experienced sexual harassment at work but only one in five reported it. The impact of sexual harassment can be devastating and long-lasting.

“Employers and government must take the practical steps set out by both the EHRC and the TUC to stamp out sexual harassment."

For more information about the EHRC report www.equalityhumanrights.com/en