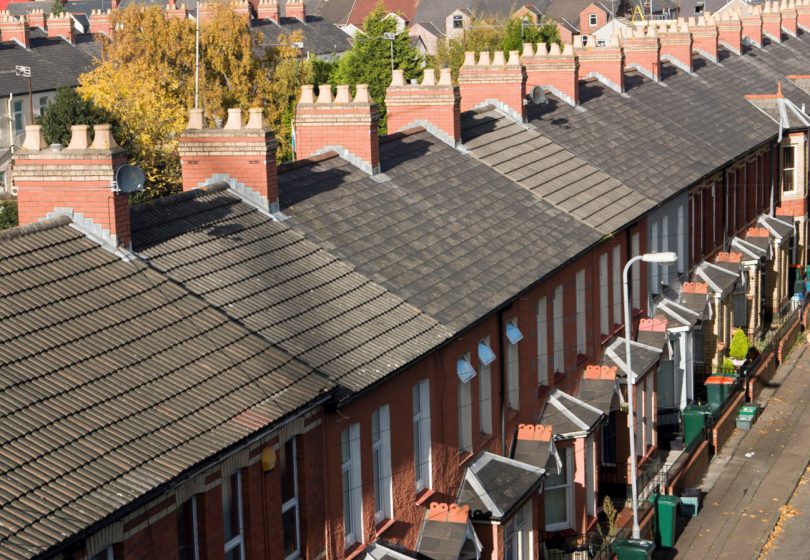 Research has revealed that over a third of people are paying too much in housing costs and that younger people and women are the most likely to suffer from the problem of finding affordable housing.

This fact is driving firms such as JLL to look at locations that are affordable and attractive to the employees they want to engage with.

The research showed that 19% of people are spending more than half of their monthly net household income on housing costs such as mortgage or rent payments, utility bills and council tax, while 4% spend over 75%.  The average is 34%.

The findings, are from Engen Group, the UK based innovation and property business which focuses on addressing environmental challenges such as affordable and sustainable housing.

Affordable housing has been defined as spending 35% or less of your monthly income on housing costs. Engen’s research found 39% of people spend more than this. For those aged 18 - 34, the corresponding figure is 47%.

Engen’s research suggests the problem of affordable housing in the UK is becoming worse as 38% of people said they have spent more of their income on housing costs over the past 12 months, compared to 8% who say they have spent less.  Similarly, for the next 12 months, 38% anticipate they will spend more whereas 8% expect expenditure to fall.

Graeme Boiardini, CEO of Engen Group said: “Our findings are very alarming, yet given the housing shortage in the UK not entirely surprising. Thankfully building more affordable housing is at the top of the political agenda, so hopefully over the next few years we will see significant inroads being made into tackling this problem.”

Picture: With thanks to the Residential Landlords Association.