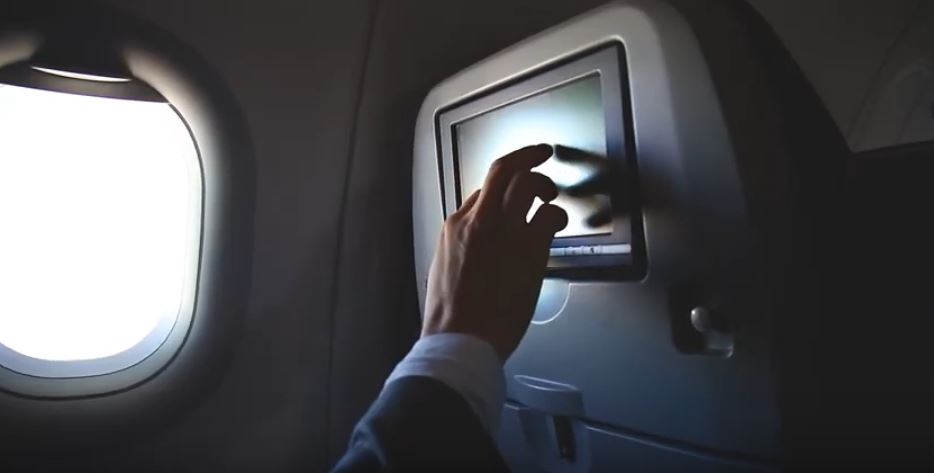 When there are four times as many germs found on a self-service touchscreen than on a toilet seat, it’s no surprise to learn that many of us in the UK are concerned about engaging with surfaces and being exposed to infectious germs such as MRSA, E. coli and C. diff.

Touchscreens are an essential part of everyday modern life. Going to the doctor, shopping, travelling etc means we touch more surfaces than any other generation in history.

In a recent consumer survey from nano-technology company Kastus, over 70% of respondents stated they were worried about using public touchscreens. Bank ATMs caused the most concern amongst respondents, with doctor’s surgery and hospital check in screens a close second. Fast food chain order screens, supermarket self-service tills and airport check-in kiosks were also identified as a concern.

By 2050 antibiotic drug resistant infections will kill an extra 10 million people a year worldwide - more than currently die from cancer . In 2015 there were a reported 52,000 cases of superbugs such as MRSA and E. coli and 2,100 deaths in the UK alone with 700,000 deaths globally.

With the World Health Organisation stating that antimicrobial resistance is a serious threat to global health, the nation is looking to manufacturers to help control the situation, calling for touchscreen and smartphone businesses to introduce an environmentally friendly, scientifically proven solution that will help keep touchscreen surfaces germ-free. Of those surveyed, over 80% stated they would actively seek out a business or establishment that offered a touchscreen with an invisible germ-free coating.

Parents also raised concerns over other touchscreens including mobile phones and tablets. Smartphones, carry 10 times more bacteria than most toilet seats , yet an alarming 65% of people surveyed admitted to never cleaning their mobile phone. Given that 90% of respondents with children under 12 regularly share their mobile with their child, phone screens are also a key area for manufacturers to address.

John Browne, founder and chief executive of Kastus, said: “Touchscreens and smartphones are an ideal surface for bacteria to reproduce due to the heat they emit, harboring all kinds of germs that can easily thrive in those conditions.

“There is a scientifically proven solution that will help manufacturers protect against the spread of bacteria, we just need to do more to encourage the widespread use of it as it delivers a very real control measure in the fight against antimicrobial infections.”

Picture: We touch more surfaces than any other generation in history

Many have been led to believe that hand sanitising solutions with high alcohol content are the safest method of stopping COVID-19 transmission, but what about the...

Greenhouse gas emissions across the European Union rose slightly in 2017, mostly because of the transport sector. Preliminary estimates published on October 26 in the...