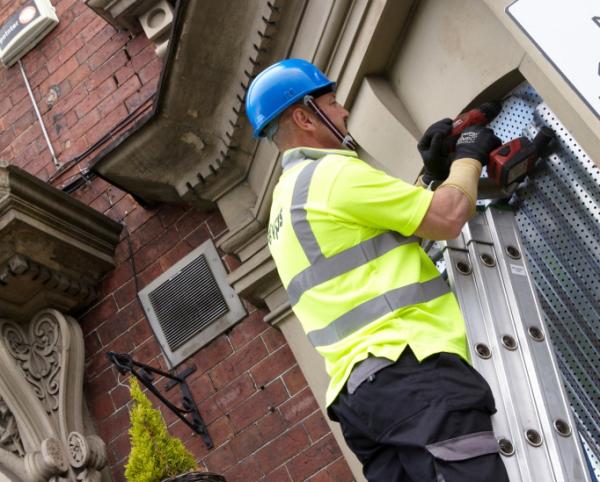 Vacant property specialist, VPS, is calling on owners and landlords of vacant properties to check the security and protection of their properties. It notes that squatters’ internet sites had been encouraging action to mark the anniversary of making squatting in a residential building in England and Wales a criminal offence under section 144 of the Legal Aid, Sentencing & Punishment Act 2012.

“Some controversy surrounded its introduction for a number of reasons, one of which was that it only included residential buildings and not commercial premises,” stated Simon Alderson, commercial director of VPS. “As a result, more vacant commercial properties have been targeted since the law was passed.

David Marsden, a partner of the law firm, Charles Russell and who specialises in commercial property disputes, added: “In the first six months after the anti-squatting law was passed, we saw a doubling of cases handling the squatting of commercial properties.”

Mr Alderson also chairs the British Security Industry Association’s Vacant Property Protection Group, which launched a detailed code of practice to help secure vacant properties. The new code provides guidelines for the provision of security for vacant properties, the nature of which varies considerably according to the type and condition of property and might include manned guarding, monitoring or patrols, physical barriers, materials, structures, or electronic devices.