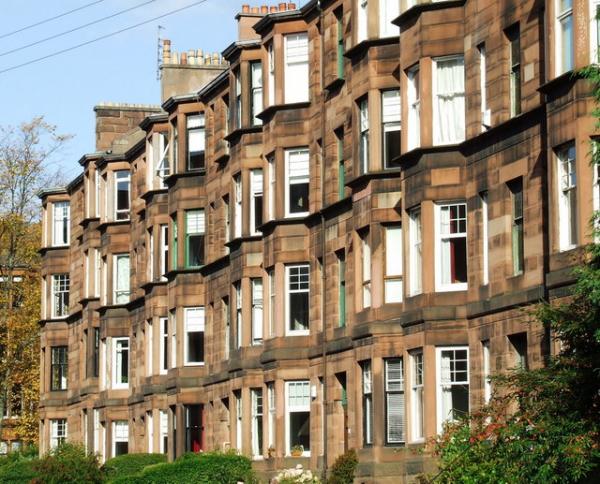 The Federation of Master Builders (FMB) has criticised the Westminster government of failing to follow the Scottish government’s announcement that improving the energy efficiency of buildings in Scotland will be ‘designated a national infrastructure priority’.

“The Scottish government has quite rightly prioritised our existing buildings because it recognises that in doing so, it will meet a number of its economic, social and environmental objectives,” explained Gordon Nelson, Services Director, FMB Scotland. “The UK has a legally binding target to reduce the country’s carbon emissions by 80% by 2050. This will simply not be achieved unless we dramatically reduce the carbon emissions emitted by our existing building which are responsible for 27% of the UK’s total carbon emissions.”

The FMB argues that investing in current homes was essential at a time when the UK faced a national housing crisis. “It makes sense to maximise the benefit of the homes we already have while also ensuring that we build as many new homes as possible,” stated Mr Nelson.

Picture: FMB Scotland has welcomed the Scottish government’s commitment to prioritise the energy efficiency of existing buildings, such as these in Glasgow