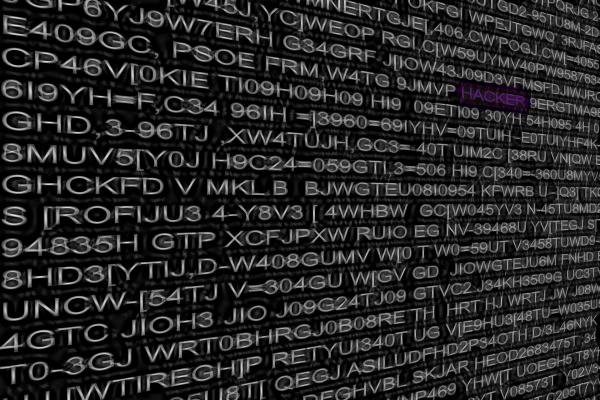 One in five businesses have fallen victim to cyber attacks in the past year, according to the results of a survey released this week ending April 21 by the British Chambers of Commerce (BCC).

The results indicate that businesses are most reliant on IT providers (63%) to resolve issues after an attack, compared to banks and financial institutions (12%) or police and law enforcement (2%).

The findings show that 21% of businesses believe the threat of cyber crime is preventing their company from growing.

Only a quarter (24%) of businesses have cyber security accreditations in place.

Smaller businesses are far less likely to have accreditation (10% of sole traders and 15% of those with 1-4 employees) than big businesses (47% with more than 100 employees).

Of the businesses that do have accreditations, half (49%) believe it gives their business a competitive advantage over rival companies, and a third (33%) consider it important in creating a more secure environment when trading with other businesses.

From May 2018, all businesses who use personal data will have to ensure they are compliant with the new General Data Protection Regulation (GDPR) legislation.

Dr Adam Marshall, Director General of the British Chambers of Commerce (BCC), said: “Cyber-attacks risk companies’ finances, confidence and reputation, with victims reporting not only monetary losses but costs from disruption to their business and productivity. While firms of all sizes – from major corporations to one-man operations – fall prey to attacks, our evidence shows that large companies are more likely to experience them.

“Firms need to be proactive about protecting themselves from cyber attacks. Accreditations can help businesses assess their own IT infrastructure, defend against cyber security breaches and mitigate the damage caused by an attack. It can also increase confidence among the businesses and clients who they engage with online.

“Businesses should also be mindful of the extension to data protection regulation coming into force next year, which will increase their responsibilities and requirements to protect personal data. Firms that don’t adopt the appropriate protections leave themselves open to tough penalties.

“Companies are reporting a reliance on IT support providers to resolve cyber attacks. More guidance from government and police about where and how to report attacks would provide businesses with a clear path to follow in the event of a cyber security breach, and increase clarity around the response options available to victims, which would help minimise the occurrence of cybercrime.”

Picture: One in five UK companies have experienced a cyber attack