Women in Construction At London Build 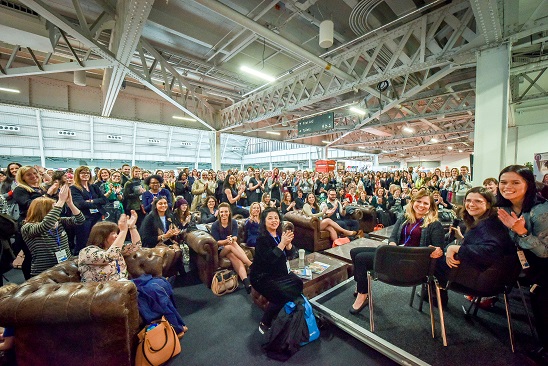 The London Build exhibition has hosted the largest annual Women in Construction networking event in the UK since 2015. Over 1,200 across all sectors are expected to attend the next one at London's Olympia, November 27-28.

This free-to-attend session gives professionals the opportunity to learn from a panel of established experts and rub elbows with some inspirational women who have made a significant impact on the industry.

Kicking off at 10:30am on day two, we’ll see the Women in Construction panel take over the main stage. The event will look at issues of gender imbalance and inequality within the built environment, as well as highlighting the outstanding achievements of those who are driving change across the industry.

After the panel, the event will move to the Built Environment Networking Hub – a chance to network with established experts including the event's Women in Construction Ambassadors and discuss the untapped opportunities for both women and men working in construction, diversity and equality.

Becoming a Women in Construction Ambassador

Part of London Build’s commitment to amplifying the voices of Women in Construction is its active recruitment of professional and talented individuals driving change within the construction industry. The event organisers seek out ambassadors to represent the extraordinary skill-sets and expertise the industry has to offer. Both women and men are welcome.

Promote it to your colleagues

By promoting the Women in Construction Networking Event and London Build to your contacts, you’ll get a WIC Ambassadors’ badge, priority seating at the conference and first-hand introductions during the networking event.

Anyone of any gender and from students to CEOs can apply at www.londonbuildexpo.com/wic