Young, Gifted and Still Not Progressing 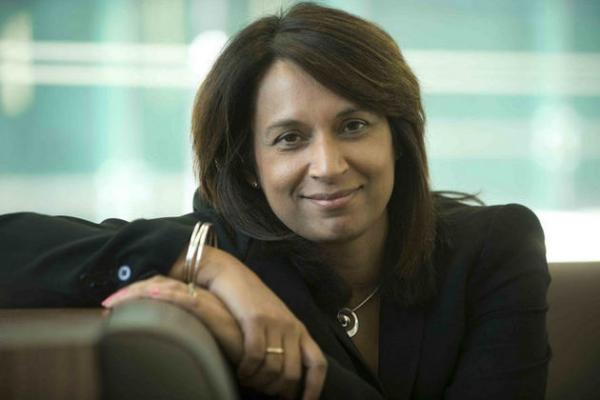 Evidence shows people from black and minority ethnic (BME) backgrounds are less likely to progress in the workplace than white counterparts and so an investigation into why and how this can be changed has been launched by the government.

The Rt Hon Sajid Javid of the Department for Business, Innovation & Skills has asked Baroness McGregor-Smith, chief executive officer of Mitie Group plc, to find out what is holding BME talent back and recommend ways of breaking down these barriers.

McGregor-Smith said: "Right now people of BME backgrounds in the UK do not excel in the workplace at the same rate as their white counterparts. We need to understand what the obstacles are that are preventing them to do so and take strong actions to overcome them.

A call for evidence launched came last week and is aimed at people from all BME communities across Great Britain to help Baroness McGregor-Smith understand the obstacles faced by people in the labour market, from recruitment through to executive level.

Businesses and third sector organisations are also being called upon to take part in the review.

Javid said: "Everyone should have the opportunity to get their dream job. That is why I asked Baroness McGregor-Smith to undertake this review and find out why people from BME backgrounds find it more difficult to reach the top. I urge everyone who has experience of trying to progress in work to take part in this review. Employers need to back their workforces and I am also calling on them to make sure everybody has a fair chance to succeed."

Later this year, McGregor-Smith will publish the findings of her independent review into the obstacles that people from different communities face in the labour market, what impact this has on the economy and employers, and for the first time, will bring together data that shows the extent of the problem.

The review will also include recommendations to government and business on how BME talent can be fully utilised by employers as well as highlighting best practice from across the public and private sectors.