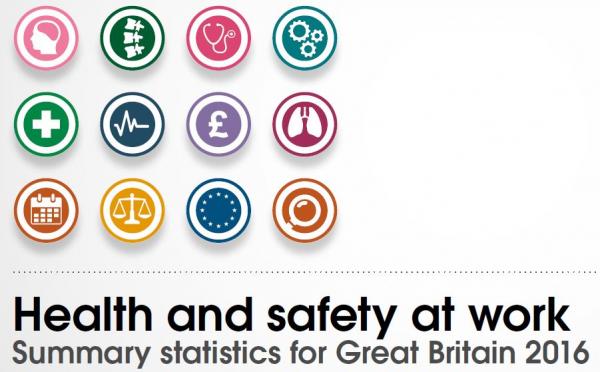 The HSE has confirmed and reported the accident, injury, ill health and fatality statistics for Great Britain.

18 of the fatal falls occurred in the construction sector, seven in the agriculture, forestry and fishing sector, and four in manufacturing.

Picture: The HSE's 2016 Statistics are available