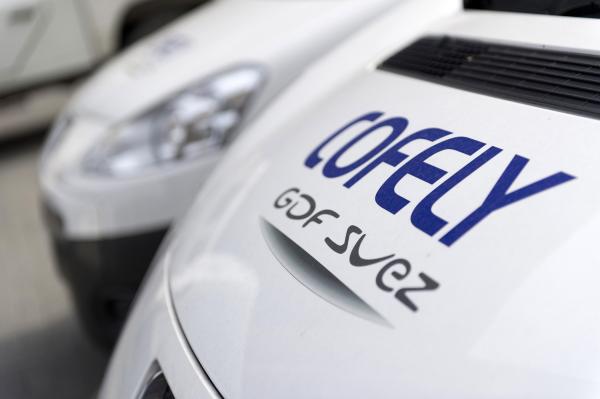 As part of the new agreement, which runs until March 2018, around 275 Telereal Trillium service delivery staff will transfer to Cofely in July 2014.

The new agreement, which is worth up to £300 million over the life of the contract, will see Cofely become a key partner to Telereal Trillium. Cofely will be responsible for delivering a range of FM and project services across Telereal Trillium’s Department for Work and Pensions portfolio and project services across the Driver and Vehicle Licensing Agency and Aviva portfolios.

Cofely will be responsible for providing services at over 900 locations across the UK.