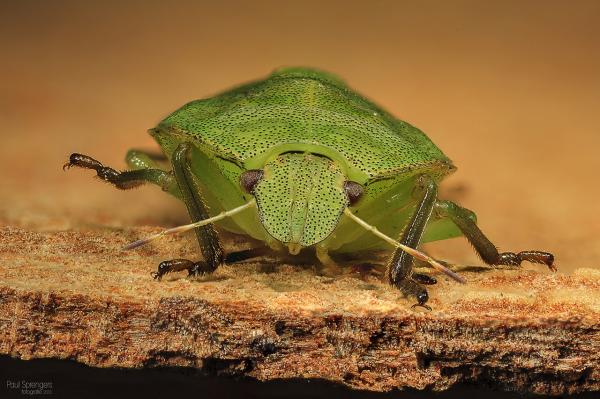 Pest control may undergo major innovation following the discovery of the gene responsible for giving insects their waterproof coating, which protects them from microbes and environmental stress.

The international research team, led by Joanne Yew from the University of Hawaii, identified the ‘spidey’ gene (nicknamed after Spiderman) in vinegar flies. The team hopes that with further study they can bridge the gap to pest species.

“When we knocked out spidey in adult flies, the flies exhibited several striking features: their lifespan was shortened by about 50 per cent, they lost almost all of their waxy coating and flies frequently got stuck to the sides of the plastic vials and were unable to free themselves,” reported Yew.

Picture: Spiderman, Spiderman, will be doing more than a spider can if scientists have their way

Rentokil Initial, Google and the PA Consulting Group are to collaborate to deploy Rentokil's digital pest control products globally. The collaboration is said to...

Shield Pest Control has launched an electronic reporting management system with all the company's field technicians now working with the latest PDA handheld...

It is not a well known fact that Burnley once had an earwig play for them - wearing the number 0 shirt. The diminutive creature became so popular the fans created a song...