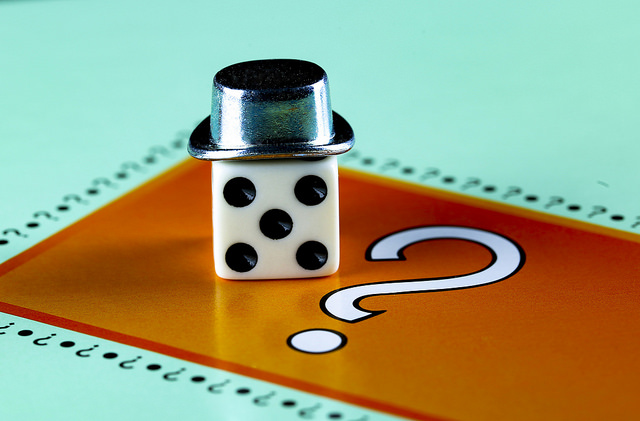 The Ministry of Justice has created a new government owned facilities management company to take on the burden of contacts abandoned by the defunct Carillion - in the first instance?

Picture: The MoJ has found it's mojo as it throws it's hat in the  ring to form Gov Facility Services Limited to take over the defunct Carillion's prison etc contracts

In a move carefully timed to come in under the radar of the national press, Friday Jan 26 saw the Ministry of Justice announced the creation of a new government owned facilities management company whilst claiming it was 'enacting the government’s robust contingency plans'.

The new company will initially only take over the delivery of the prison facilities management services previously provided by Carillion such as cleaning, reactive maintenance, landscaping and planned building repair work. However, Serco, Mitie and G4S in particular will be looking over their shoulders at an effective 'back in house' claw back.

The 'contingency plan' clearly does not include any plan for the government owned facilities management company to be subsequently sold off once it is up and running, nor does the plan include bidding for other government tenders. However, the entity is a Limited company incorporated as early as November 13 2017 (under the name SNRDCO 3283 LIMITED until Jan 10). Although the Ministry is now housed at 102 Petty France in London's Victoria, the company registration is at 70 Whitehall, Westminster, London, England, SW1A 2AS. The MoJ is responsible for the UK's courts, prisons, probation services and attendance centres.

Around 1,000 staff, including 100 contractors, who were previously employed by Carillion will now move across to the new company, Gov Facility Services Limited, with their terms and conditions of employment preserved. These services, which are provided to 52 prison establishments located across South West, South Central, Kent & Sussex, Greater London and East of England, will continue unaffected in the transfer.

"I want to reassure staff that their jobs are secure and essential to making prisons safer and more decent."

Permanent Secretary, Richard Heaton said: "The Ministry of Justice’s priority is to ensure continuity of service. We are implementing our contingency plan for the prisons facilities management contracts held by Carillion. This means the work that was undertaken by Carillion will move to a new government owned company set up for this purpose. I’d like to thank all the Carillion staff who are moving across into the new company, and reassure them that their jobs are secure. The vital work they do to maintain and improve our prisons is greatly valued and appreciated. The new company has already been created and will take responsibility for the prison FM services as soon as the formal transfer of staff has occurred.

"FM is a critical service for Her Majesty’s Prisons and Probation Service (HMPPS)," continued Heaton. "And there is an ongoing need for a continuing service.

"MOJ and HMPPS will work with all relevant stakeholders to ensure a stable service which retains skilled and knowledgeable staff working on the FM contracts.

"The government has been clear that its priority is to ensure the smooth running of public services. Our robust contingency planning and preparations for the transition to Gov Facility Services Limited has meant there have so far not been any disruptions to prison maintenance."

More than 120 extra businesses have registered to work with prisons and set offenders on a path to employment, Justice Secretary David Gauke has...