A School Not for Scandal 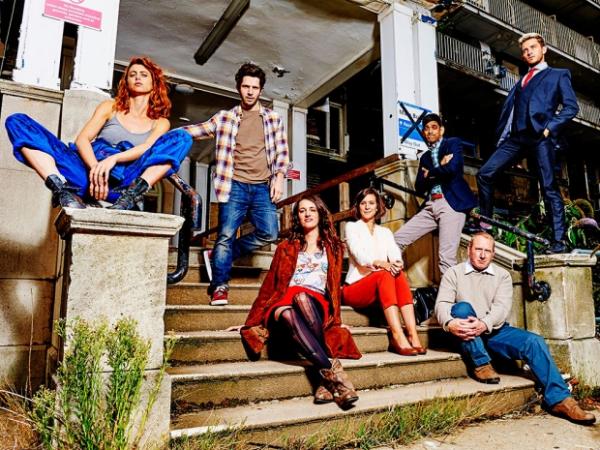 A decommissioned primary school in Deptford, a Zone 2 Central London location, has provided low cost accommodation for local workers, while keeping it free from squatters and saving the local council many thousands of pounds in security costs.

Squatting in Lewisham Borough was a concern and as soon as the Mornington Centre in New Cross closed its doors it became a prominent target, especially since an Act was passed in 2012 making squatting in houses illegal. Lewisham council, in partnership with its security provider, CIS Security, assessed the options available and decided to use VPS Property Guardians as a more suitable and cost effective method for securing the property.

“Many empty properties are not suitable for temporary live-in schemes: they may not be habitable, or they cannot meet insurance compliance or health and safety requirements,” explained Doug Edwards, General Manage, VPS Guardian Services. “This is often particularly true for commercial or non-residential buildings like schools or the hospital which forms the backdrop for Channel 4’s new sit-com Crashing, based around the lives of a group of property guardians.” The next step to recognise was that appropriate properties need careful selection, followed by conversion to meet health, safety and live-in standards. “If managed well, without taking shortcuts that limit the rights of those living in the properties, then property guardian schemes can deliver a balanced ‘win-win-win’ for the guardians, property owners and managers alike,” argued Edwards.

Both VPS and Lewisham council believed that by adopting this approach the building was maintained to a greater standard than if it was left void,which makes it easier to bring the property back into use when the local authority is ready to use the site again.

Picture:    Winners on both sides – Lewisham council has used Guardians to secure a decommissioned school that otherwise might have been taken over by squatters