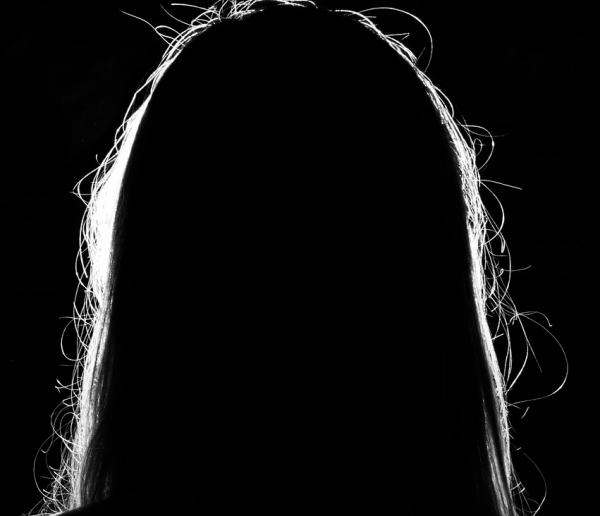 I’ve been a cleaner at the HMRC offices at The Triad in Bootle for over 20 years and now I’m striking against ISS’ cuts to my hours and wages writes an anonymous blogger.

There used to be two cleaners per floor here but now there are only 11 of us altogether across 19 floors. We’ve been told to concentrate on cleaning the kitchens and toilets and sometimes we struggle to finish other day-to-day jobs like emptying the bins because there just aren’t enough of us. Now everyone’s hours have been cut that’s going to get even worse. We’ve already seen rats near the bins outside.

When we were all told that we were getting a pay rise because of the Government’s new national living wage that sounded like a good thing. But then soon after we were told we were getting our hours cut. This is the fourth time ISS has cut our hours and this time it seems to be so that they don’t actually end up paying out any more money, despite the pay rise. I only end up about 60p better off a week from the pay rise.

I was working 30 hours a week but ISS has cut it down to 28 hours and colleagues who are part-time have lost about an hour a week.

What affects me most is that the cut in my hours means I can no longer claim Working Tax Credits as you need to be working 30 hours a week to claim. This also means that I have to pay for prescriptions, dentists’ visits and eye tests, among other things.

I’m already on low pay and now I have to think about if it’s actually worth my while going out to work. It’s all very stressful. I get a little bit more money in my wages but I’m losing more overall. Quite a few of my colleagues have second jobs just to make ends meet. Plus, with fewer hours between us we all have to work even harder in the hours we do get.

There’s also the worry about some of the HMRC offices in Liverpool closing.

That’s why I’m going on strike for the first time in my life. We’ve got to take a stand because we can’t afford to lose the money. It’s the first time I’ve ever been in this situation and it is hard knowing I’ll lose two days’ pay on the strike days but there’s a really good reason behind it and that’s why I’ll be on the picket line next week.

Picture: For illustration purposes only.

Please note that as this is an anonymous blog, ThisWeekinFM cannot confirm its source or offer any other verification that this is an actual ISS striking employee - it was first published on the PCS union website