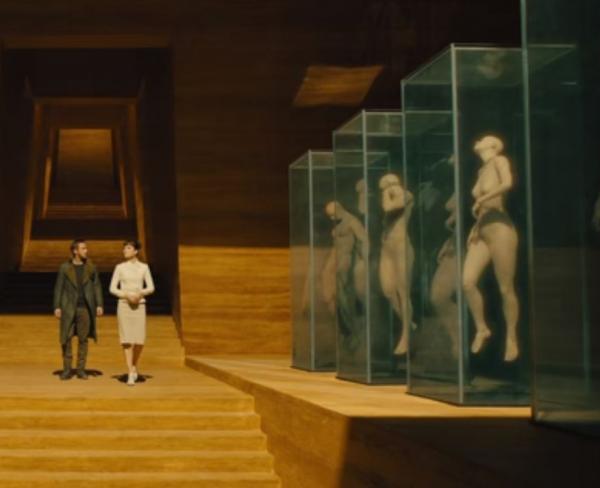 “The time is ripe, even overdue, to take a cold, hard look at what a highly disruptive technology could do to the industry.”

So says the latest intelligence from RICS, nearly two years after Chris Hoar, co-founder of AI in FM and ThisWeekinFM said exactly the same thing about Artificial Intelligence.

From the design and construction of a building through to managing and maintaining it, artificial intelligence is increasingly being integrated into core business strategies and having an impact on the work of surveyors of all disciplines and their fellow professionals, say RICS.

The Royal Institution has produced a paper examining the current thinking, state-of-the-art applications and predictions surrounding AI to uncover many examples of how it will transform the way we work and how we can exploit it to improve the quality of the built environment.

The foreword to the paper on the RICS website also says decades of steady and sometimes staggering improvements in technology has changed how most of us do our work and interact with others. For those engaged in creating and sustaining the built environment, there are threats from AI that can increasingly outperform the physical and cognitive skills of workers on all levels.

There are also real opportunities for those who can understand the changes that AI will bring for the better and who are then able to exploit them.

Why did RICS concentrate on AI?

AI has become a topic of considerable debate, with positive and negative implications promoted and challenged by a broad cross-section of interests and individuals. We need to understand what this technology can do now, what is probable in the foreseeable future, and the actions that might have to be taken to deal with it.

One sector, says RICS,  that will see a greter impact from AI is FM because the labour intensive and repetitive nature of many FM jobs makes it an ideal place for automation of previously human dominated tasks.

However, the report weighs up the positives and negatives of such changes and how companies should deal with them.

Technology and the availability of data is also changing the way investors look for opportunities and invest. This will present a huge threat to the industry if ignored, says RICS.

Paul Bagust, RICS Global Property Standards Director said: “The paper discusses how AI will transform the property industry by driving smart, efficient buildings from design through to construction. It also highlights how those in the industry can exploit the latest AI applications and developments, including drones and BIM (Building Information Modelling), to plan and work more effectively, while improving and better maintaining the quality of buildings and the wider built environment.

”The overarching message of this report is that organisations should seek out and maximise the opportunities that artificial intelligence presents, while minimising any potential threats. This way, they will have a much better chance of controlling their business strategy, direction and financial health.”

Chris Hoar said: “Artificial Intelligence will be one of the driving forces as the globe becomes more urban and digital. How this technology can develop our industries and drive productivity will be explored further at the RICS World Built Environment Forum Summit on 23 April 2018 in London.”

Picture: Still from Blade Runner 2049 and below, a trailer from the film