Accident Figures Fall at Work but no Grounds for Complacency 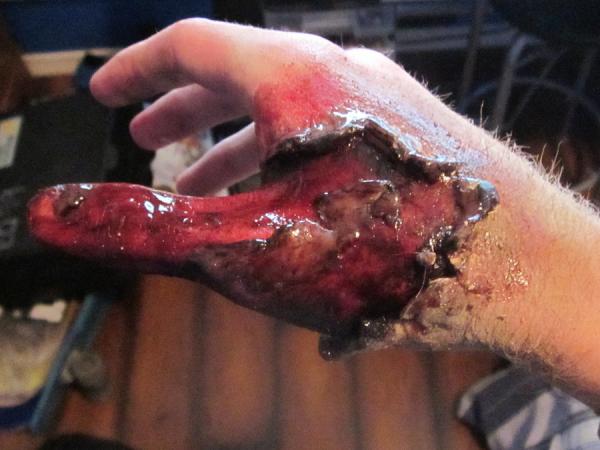 Latest figures published by the Health and Safety Executive show an 11% drop in major injuries and a levelling off of deaths in the workplace compared to 2011/12 – but there are still plenty of horrendous in accidents.

Chair of HSE, Judith Hackitt, said: “This year’s figures demonstrate that Britain continues to be improve its health and safety performance, with important falls in the number of workers fatally injured and the number of employees suffering major injuries.

“But we still see too many deaths and injuries occur in the workplace, many of which could have been prevented through simple safety measures.  Getting this right is the key to ensuring that everyone can make it home safely at the end of their working day.”

The human cost of injuries in the workplace can focus on fatalities but companies are still being found guilty of negligent behaviour where their employees have lives changed forever.

A recycling company was fined recently for safety failings after a worker lost his arm after trapping it between a roller and the belt of a moving conveyor at a site in North East London.

Domingos da Conceicao Freitas, 28, had to have his dominant right arm amputated following the incident at MSK Waste Management and Recycling Ltd, on River Road, Barking. He is no longer able to work and now struggles with day-to-day tasks, such as washing and dressing.

The Kent-based company was prosecuted by the Health HSE after an investigation identified that the conveyor system posed a clear risk because it was missing important safety guards. His arm was caught and drawn into a roller as he accessed the opening in the frame. HSE established that there were two such openings on the conveyor, neither of which were guarded despite sliding guards being available.