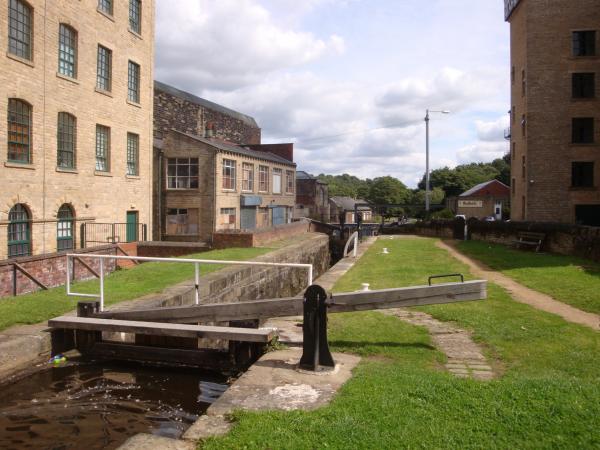 The owner of a Holmfirth business park has been fined after a local worker fractured an ankle in a fall from a ladder while carrying out work in disused premises nearby.

The 68-year-old maintenance worker had been asked by Bridge Mills Ltd to remove several heat exchange units from the roof space in a former machine shop in Huddersfield Road.

He was working from the ladder, being held by a cleaner, at various heights of around 4m-5m when the ladder was knocked from the cleaner’s hands. He realised he was falling and jumped clear, rolling over to protect himself as best he could.

Bridge Mills Ltd, which owns and manages the Bridge Mill site in Huddersfield Road, Holmfirth, was prosecuted at Kirklees Magistrates’ Court after an investigation by the Health and Safety Executive HSE).

The company was fined £7,000 and ordered to pay £1,355 in costs after admitting breaching the Health and Safety at Work Act.