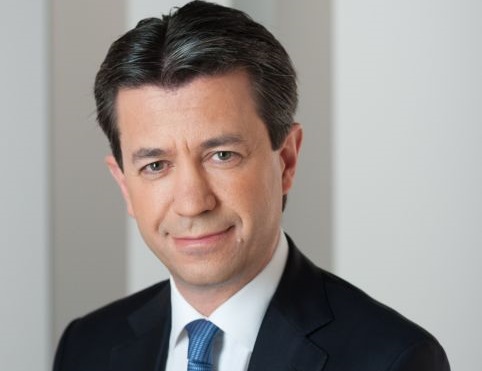 Confidence in EDF as well as the Group’s share price plunged on Monday 7 when news reached the market that the energy company’s Finance Director, Thomas Piquemal, had decided to walk from his post over the weekend.

The chief reason for the resignation was Piquemal’s long standing pessimism about the deal struck with the UK and Chinese governments about the Hinkley Point C nuclear power facility in Somerset which was hailed as a significant commitment from all sides of the frequently delayed project.

Jean-Bernard Levy, EDF Group Chairman, could barely disguise his dismay at the decision. “Thomas Piquemal told me of his resignation last week which was made public last night. I regret the haste of his departure and I immediately appointed Xavier Girre to the position of CFO on a provisional basis.”

Mr Levy insisted that the project continued to have the support of the French government, the 85% shareholder in the EDF Group and it was intent on the investment in two reactors at Hinkley Point 'under the best possible financial conditions for the Group with the objective of making a final investment decision in the near future'.

The problem for EDF Energy is that it has deferred its final decision a number of times and market confidence is continuing to erode while the management continues to procrastinate over the £18 billion plus project.

The company currently holds a supremely important role in the UK’s energy generation, producing approximately 20% of the nation's electricity from its nuclear power stations, wind farms, coal and gas power stations and combined heat and power plants. The company supplies gas and electricity to 6 million business and residential customer accounts and is the biggest supplier of electricity by volume in the UK.

The EDF Board are expected to make the decision clear next month against the background of a falling share price and 68% drop its annual profits over the last year which Mr Levy made clear towards the end of his statement today. “EDF relies on very strong operational results, the internal transformation and the savings plans launched in 2015 and on investments in support of the energy transition and the renewal of the nuclear industry.”

Picture:   Goodbye to all that – Thomas Piquemal threw in the towel as Finance Director at EDF over the commercial wisdom of backing the UK Hinkley C nuclear power project